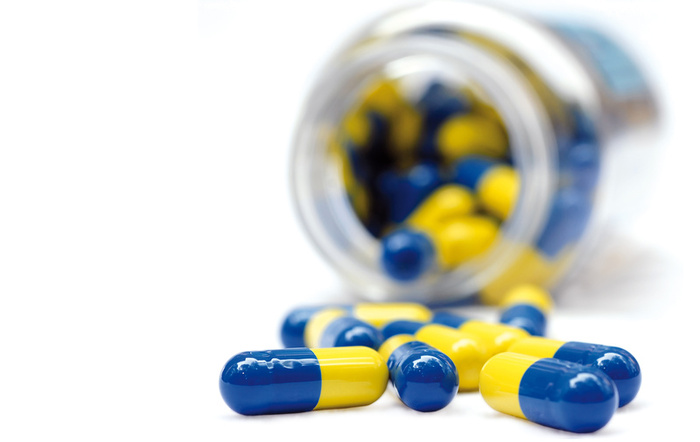 A Fortune 100 pharmaceutical company’s product development division was entering the clinical trials phase of a new drug development process. A number of competitors were in development on similar compounds. The Vice President in charge of the new drug development needed a way to significantly speed the clinical trials process to beat the competition and be the first to achieve FDA approval. Each day that was shaved off the process was estimated to be worth over a million dollars in revenue to the company.

Just over a year away from the last patient visit, the Vice President engaged Insigniam to work with his team to set them up to significantly reduce the cycle time from the last patient visit to the final report. This portion of the product’s development time frame encompassed data retrieval from 99 clinical sites around the world, the cleaning of that data and the subsequent writing of the final report to the FDA. Based on numerous past drug development projects and the configuration of the team, it was expected that the identified portion of the development process would take six to nine months.

At the point Insigniam was engaged, the Product Development Team had been in existence and working for approximately one year on a two-year clinical study. The team had had a series of issues that remained unresolved, including numerous errors in the documentation at the clinical trial sites, and performance issues with a number of vendors who played key roles in performing the tasks of the development process including lab studies, supervision of the clinical sites and data collection. The team itself was focusing on all the reasons why things were not working. At the same time, the general consensus was that the team would not be able to make the expected time frame, much less reduce

Insigniam initiated a multi-functional sub-team to take on the challenge of significantly reducing the cycle time from the last patient visit to the final report. The first step in coaching this team was to have them examine the assumptions that gave them the basis for believing they could not make or affect the timeline. Once unlocked from these assumptions, the team was willing to take on the possibility of producing a radical change in the way they were doing business. The team took a stand to reduce the identified cycle time by 60 percent, doing the work from the last patient visit to the final report in ten weeks. The fact that this group of people, who were so negative about the current timeline and their ability to cause any change, was now willing to put themselves on the line to produce a breakthrough was the first and most significant accomplishment of the project. The team was aware that this result was impossible in their current product development paradigm and they were not sure how they would produce it. It was a turning point for the team.

Once the team had taken the stand for a ten-week cycle time, they began to reinvent many of the processes used to collect, clean, and process data. At the same time, the team reassessed what it meant to write a final report and came up with numerous ways to write early, write concurrently with the clinical process, and move forward as a writing team rather than a linear group of contributing authors.

The team also completely reinvented the relationships they had with their numerous vendors, creating a virtual partnership with and between vendor companies that resulted in breakthrough results in time savings and accuracy that could never have been anticipated. Lastly, the team took on working with the 99 clinical sites themselves to involve them in the overall project and enlist their support in having a breakthrough in documentation accuracy. With Insigniam’s coaching throughout the year, the team continued to identify the assumptions that were in the way of affecting the critical leverage points for success. Insigniam also worked with the team to keep the possibility of the project alive in the face of day-to-day problems and breakdowns.

At the end of one year of Insigniam’s coaching in the cycle time reduction process, the team had proven, on trial runs of one year and 18 months of data, that they were able to go from last patient visit to the final report in ten weeks. With a great sense of accomplishment, the team then took on reducing the ten-week time frame even further, as well as impacting another time frame: the time from the final report to FDA submission. Insigniam worked with team members to bring Insigniam’s coaching to expanded teams and to train team members to continue the expanded work following Insigniam’s involvement.

After the completion of the Insigniam engagement, an ancillary animal study showed negative results that caused the company to slow down development on the new drug and complete the clinical trials process early. Although the product has not gone to market as expected, the achievement of the team is highly recognized in the company and the leaders of the cycle time reduction sub-team have both received significant promotions. The company has also taken on many of the breakthrough processes in other development projects.