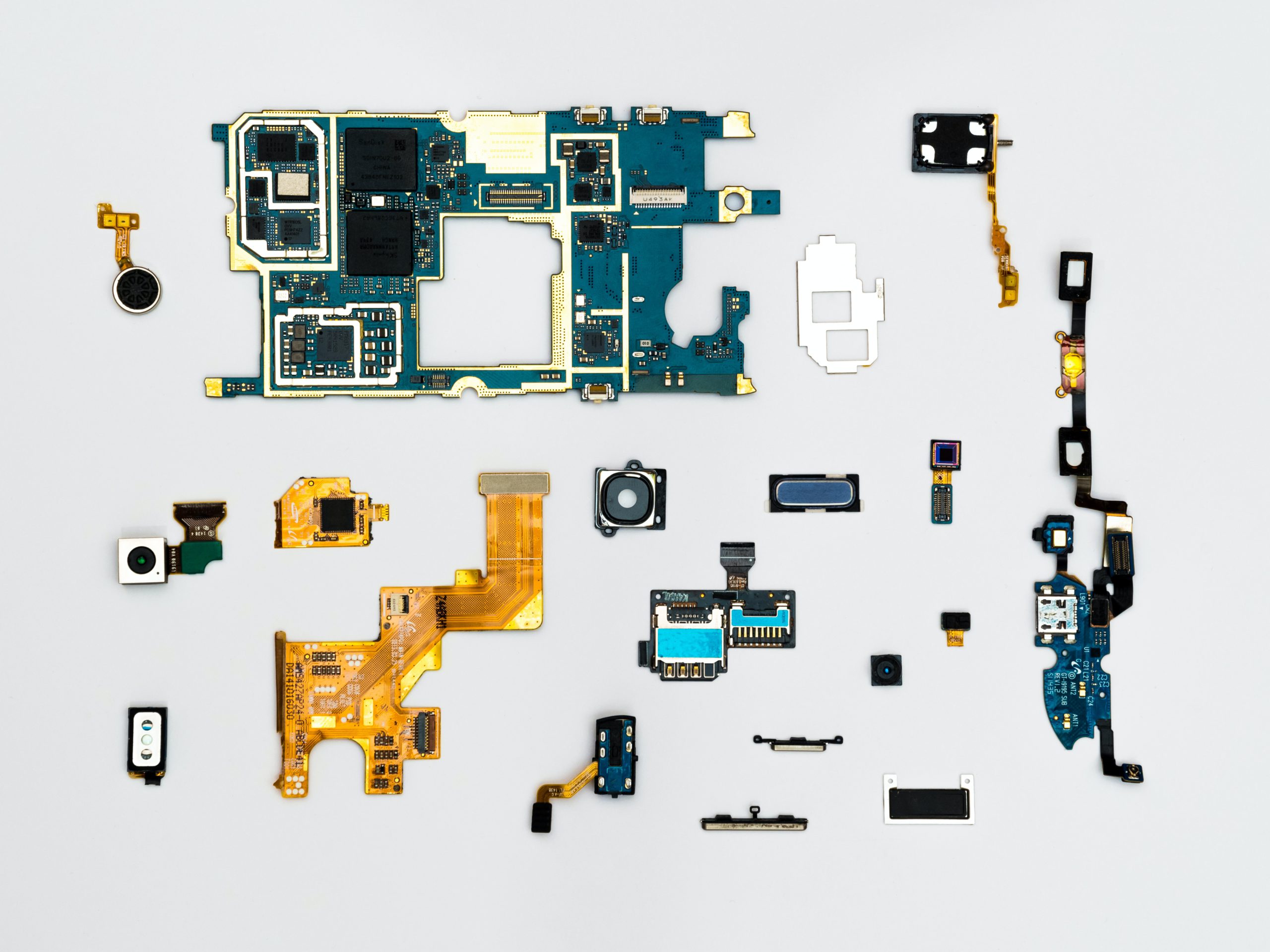 Are You Committed To Change? Your Actions Speak Louder Than Your Stated Intentions

You’ve heard it many times before: “Actions speak louder than words.” But where innovation is concerned, that can’t be said enough—especially to leaders. Recently we worked with a CEO of a manufacturing company who had declared that his firm would be innovation-based and would make innovation a core value of the company.

Soon after, the CEO tasked his team to come up with a type of machine that would be the next “insanely great” idea in their industry. We can’t be specific here about the machine itself, but suffice it to say that the CEO wanted a holy grail of sorts.

The innovation challenge had been made. And, months later, his team came back with a product that was unquestionably “insanely great.” But it was not a holy grail, not something that would completely revolutionize the industry. The CEO considered the project a failure and didn’t support it. Here was a leader who had said he valued innovation and had made innovation integral to the company. But in fact, his actions showed that rather than innovation, he valued getting exactly what he wanted. And that’s fine. But guess what’s happening in his organization now in terms of new, innovative projects? Almost nothing.

To make your actions speak as loud as your words, you have to align your behavior on whatever with your stated intentions—and those include your core values and mission statement. That follow through can be hard because it may mean changing your own behavior.

For instance, we’ve started working with a manufacturing company whose CEO has to show by all of his actions that he values and supports innovation, even if he is getting a type of innovation — a good type, mind you — that he didn’t expect to get. Because being committed to real change means being prepared to venture out into the unknown and act like you want to be there.