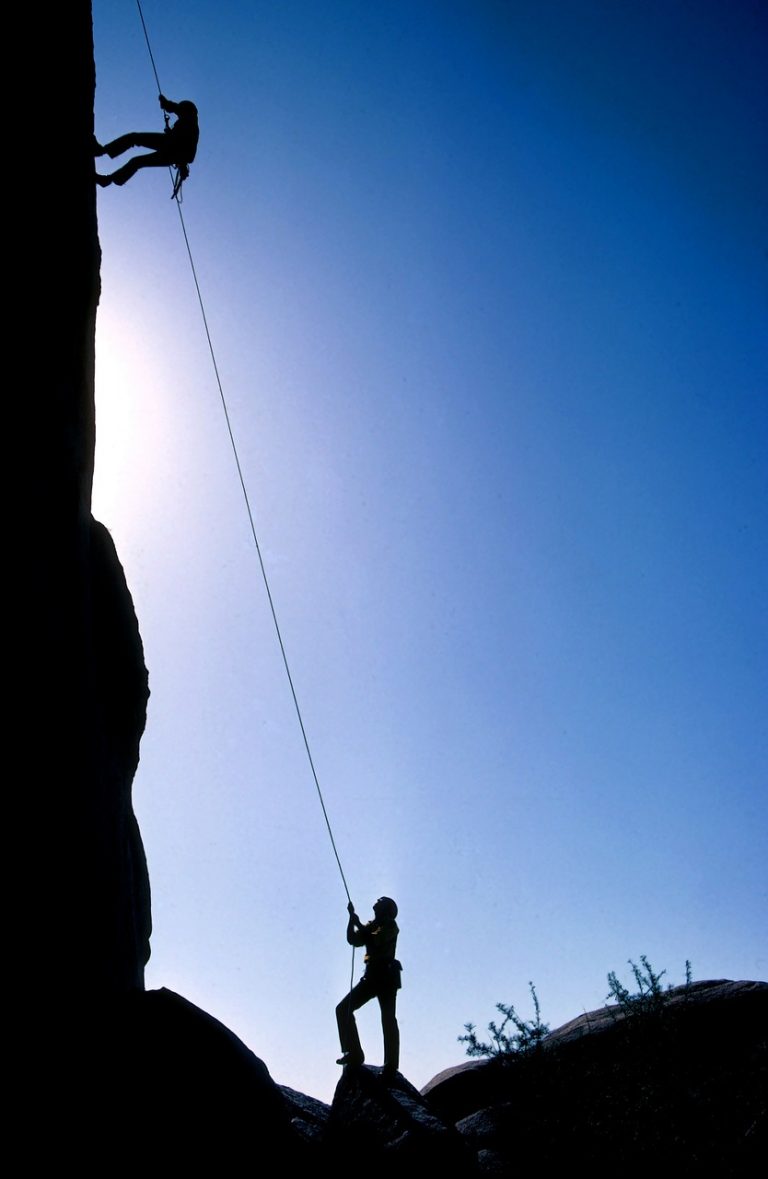 You’ve likely heard the adage that it’s ‘all about the company that you keep’ and that the best way to become successful is by surrounding yourself with other successful people.  I was recently reminded of this phenomenon when I read a story in The Athletic in which retired NBA superstar, Kobe Bryant, described how he and his former agent, Rob Pelinka, created a “pipe dream” together back in 2003.  Bryant described an exercise they used to do together in which they would say, “OK, in 20 years, where we going to be?  What is the most ridiculous dream that we could have in 20 years?  And mine [Bryant’s] was building a studio and winning an Oscar.  And his [Pelinka’s] was being GM [General Manager] of the [Los Angeles] Lakers.”

These may have occurred as pipe dreams to Bryant and Pelinka in 2003, but no longer.  In March 2017, Pelinka was named the General Manager of the Los Angeles Lakers, and a year later Bryant won as Oscar for his animated short film, “Dear Basketball.”  I found myself asking, what was it about these two that had them achieve their ‘pipe dreams’ within the 20-year timeframe they gave themselves?  Is it the chemistry they have together, the positive vibes of one successful person infusing and catalyzing another?  Was there some other sort of cosmic serendipity at play?

Then, it hit me: that ‘pipe dream’ they shared with each other in 2003 was more than meets the eye.  What Bryant and Pelinka did back in 2003 was not happenstance.  It may have the appearance of chance, yet their’s was an intentional act or creation.  Bryant described to Sam Amick of The Athletic “how they used to do an exercise together” where they would describe dreams they each had for their respective futures.  What Bryant and Pelinka were doing in 2003 was creating a possible future for each of their lives that inspired them.  It was their Kennedy “Moonshot” speech at Rice.  They were calling their shots.

What Bryant and Pelinka did is what great leaders do in the business world.  Great business leaders look ahead into the future to see where they want to take themselves and their organizations.  They create stretch goals that will take something special and may require a breakthrough to achieve, but that are based in reality and are not just ‘pipe dreams.’  Great business leaders look at emerging industry trends and trust in their experience and expertise to create a vision for the future that will have their organization be successful.  They take risks by sharing these goals with their leadership team, and possibly their entire organization.  They stand for something, they put themselves on the hook for a challenging goal and they inspire others to join them in achieving this goal.  Above all else, great business leaders create inspiring futures through their words that pull them and others toward that goal, just like Bryant and Pelinka did.