By natalie.rahnNovember 18, 2015February 3rd, 2022No Comments
By Insigniam minute read 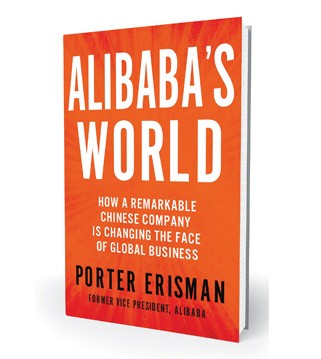 libaba’s World: How a Remarkable Chinese Company Is Changing the Face of Global Business by Porter Erisman. St. Martin’s Press, 2015.

Numbers tell some of the story. When Jack Ma founded Alibaba in his apartment in 1999, less than 1 percent of China’s population was online, and fewer still would consider buying anything online.

Credit cards were rare. Purchasing power was low. Logistics were crude. Last year, Alibaba, with 300 million customers and 80 percent of China’s e-commerce, enjoyed the largest initial public offering in history at $25 billion. Half of all packages shipped in China originate with a purchase on an Alibaba website. Click To Tweet

That’s only part of the story, however. How Ma and his startup grew so fast and so big is the more compelling narrative. The short answer is he built a company that is culturally identical to the country in which it operates.

Whereas American and European e-commerce platforms go after large companies, China’s economy is dominated by small businesses. As Ma said, he went fishing for shrimp, not for whales.

As talent fled villages for the country’s big cities, Alibaba gave entrepreneurs a way to stay at home and make a living. Today there are 211 Taobao villages (the site that buried eBay in China) where 10 percent of households engage in e-commerce and generate in excess of CNY10 million annually.

Porter Erisman, a former Alibaba vice president, fluent Chinese speaker and one of the company’s only foreign employees, had a front row seat to the company’s awkward missteps and its eventual success. His book concludes with Alibaba and the 40 Lessons, among them such Confucian aphorisms as “Be as fast as a rabbit but patient as a turtle.” For China, it works, but the lessons, like so much ancient wisdom, are universal. 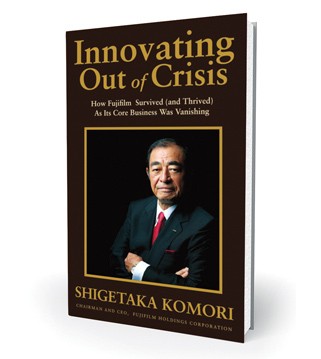 nnovating Out of Crisis by Shigetaka Komori. Stone Bridge Press, 2015.

Are you brave enough to recognize reality? That’s the central question the chairman of Fujifilm asks in this plain-speaking book. The follow-up questions are: Would you know what to do if you did? and Would you have the guts to do it?

In 2000, Shigetaka Komori, who had worked for Fuji Photo Film his entire career, became president and COO. He had been warning senior management since the 1980s of the impending impact of digital photography. In 2001, global demand for color film fell off a cliff, and the price of cameras soon followed. By 2003, when Komori became CEO, he knew that only “drastic organizational reform” would suffice.

What he did—his so-called Second Foundation—was described as “putting on the brakes while stepping on the gas.” He simultaneously downsized the photographic film business while aggressively investing in new businesses.

Armed with a quadrant map charting technologies and markets (thoroughly outlined in the book), he knew that Fujifilm needed to move into emerging markets like pharmaceuticals, cosmetics and LCD displays. He identified six priority business areas.

As a result, Fujifilm suffered much less than its competitors. Although in Q3 of the company’s 2015 fiscal year, Fujifilm is still down about CNY300 million from its 2008 revenue of CNY2.8 billion, its annual revenue has increased steadily since 2012.

The first half of the book outlines the nuts and bolts of that business reinvention and the results. The second half is dedicated to Komori’s thoughts on leadership.

With characteristic bluntness, Komori says things like “consensus leaders are useless” and “leading is more important than thinking about how to lead.” Most CEOs are less candid and more self-aggrandizing, neither of which is useful. This book, on the other hand, is for the brave few who see the future clearly and have the intestinal fortitude to confront it head on. 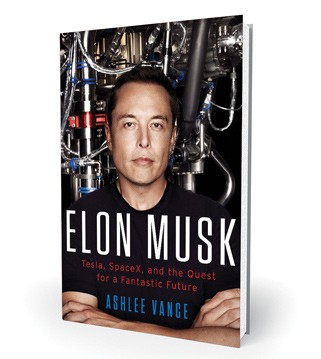 Elon Musk: Tesla, SpaceX, and the Quest for a Fantastic Future by Ashlee Vance. HarperCollins, 2015.

Genius is hard—and hardest, perhaps, on the people around the genius. Elon Musk’s genius is not in dispute. He has transformed three well-established industries with ideas that were futuristic only five years ago.

Tesla and the all-electric car; SpaceX and accessible interstellar travel; and SolarCity and affordable solar energy have upended the automotive, aeronautic and energy industries with innovations that no one thought possible.

None is a single invention but a self-supporting ecosystem that simultaneously creates a product and an industry to go with it. At a time when Silicon Valley seemed able to give us nothing more innovative than 140-character communications platforms, Musk came along and blew away the cobwebs and the doubters.

He is a difficult and driven man who inspires tremendous loyalty and animosity in equal measure. He attracts the best talent—but he cannot tolerate less than almost superhuman standards. It’s as if he alone understands that mankind’s days are numbered, and only the impossible will save us.

Musk made all his electric vehicle patents open source, for instance, not as a publicity stunt but because he sincerely believes carbon emissions will choke the planet. He wants lots of people to make electric cars to save us from that fate.

The idea has an attractive idealism except for the whiff of infallibility that hangs over it, making much of what Musk does difficult to swallow. These are not purely business motives but the fulfillment of his urgent worldview.

Ashlee Vance, a respected technology reporter and author of Geek Silicon Valley, tells both the story of the man and stories of his businesses and his vision: South African boy with a difficult childhood grows up to change the world. Nothing less will suffice. The reader fails to warm to the man while being astonished at what he’s doing. 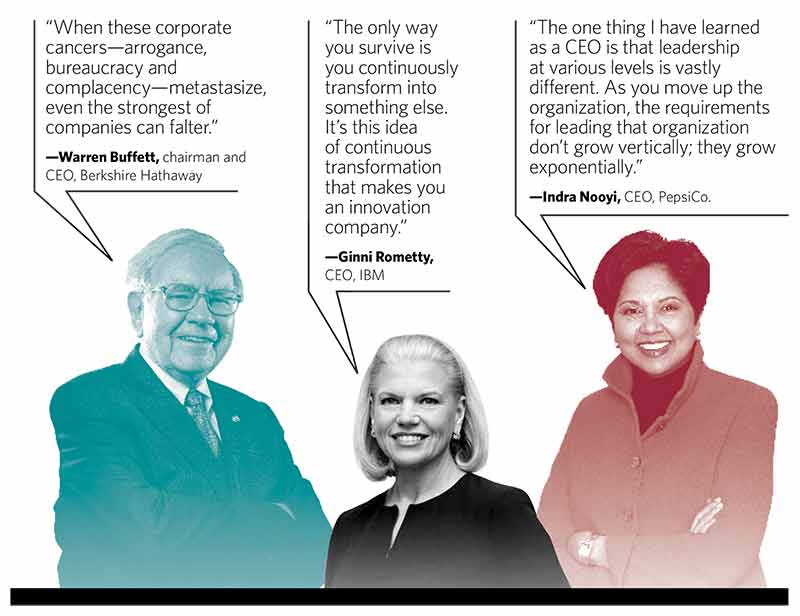 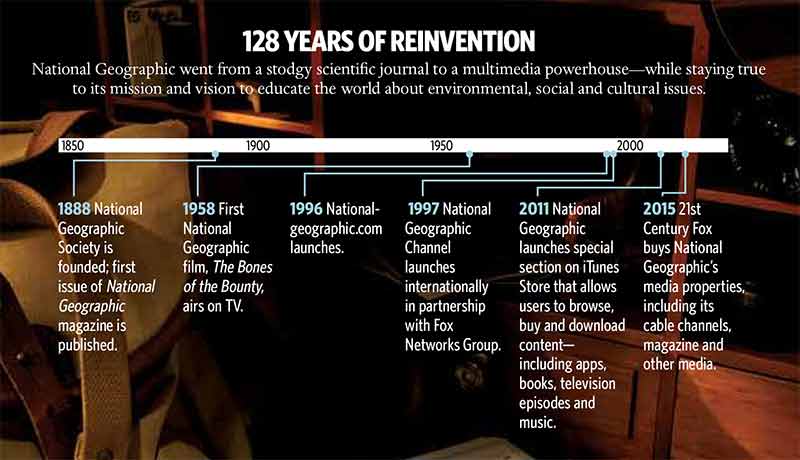