more from Up Next: Foresight 2030 issue

By natalie.rahnDecember 16, 2019February 18th, 2022No Comments
By Insigniam minute read

As the pace of social, political and technological change intensifies, predicting the future has become an ever-more-difficult guessing game. What you can control, however, is how you think and act in the present. These five recommendations will help you feel, see and think about the world in new ways so you stay ahead of the future. 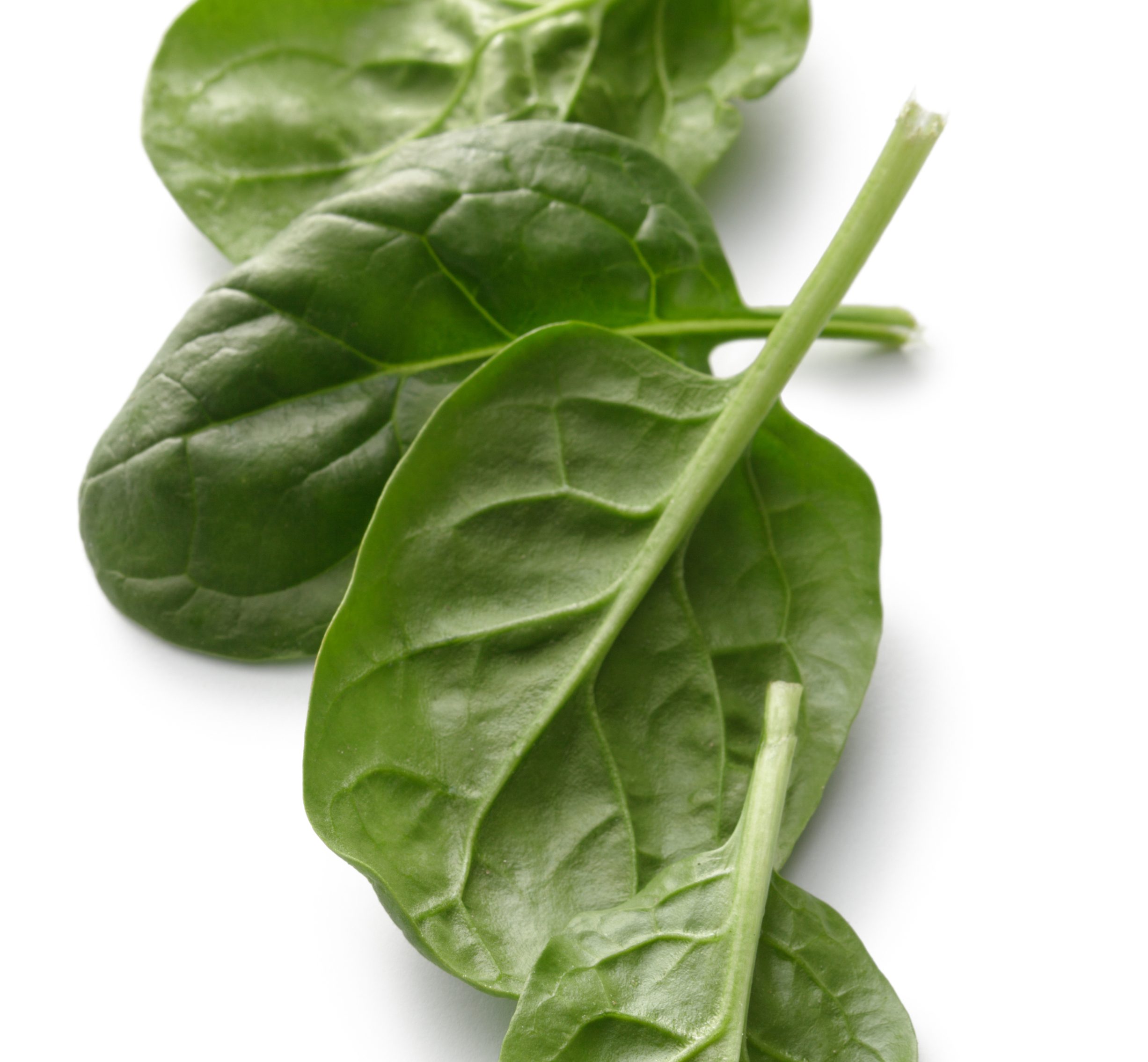 Old age is our future. One in 11 people in the world are over the age of 65 today; by 2050, it will be one in six. The MIND diet can help prevent dementia and loss of brain functioning. Combining the Mediterranean and the Dietary Approaches to Stop Hypertension (DASH) diets, MIND features prototypically healthy foods like berries, leafy greens and nuts. It has been linked to a lower risk of cognitive impairment, according to U.S. News & World Report. 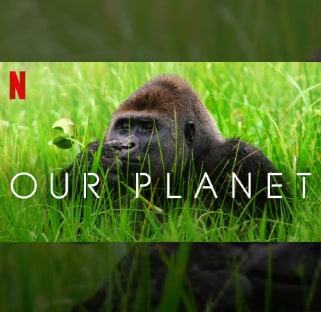 The images in this new Netflix documentary series are dazzling, and its message is direct: If we care about our planet and its panoply of living things, then we must act now to save them—and ourselves. As narrator David Attenborough says: “What we do in the next 20 years will determine the future for all life on Earth.” 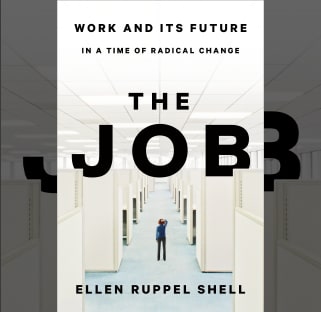 Since 1973, productivity has grown almost six times faster than wages in the U.S. Click To TweetWorking harder, making less: That is the modern paradox that Boston University Professor Ellen Ruppel Shell scrutinizes in her book The Job: Work and Its Future in a Time of Radical Change. In it, she shows how automation—not immigration—is the greatest existential threat to American labor. Her deft cultural analysis unearths plenty of examples of how we are doing work wrong, but also highlights how we can get it right—like a sausage company in Finland where workers are actually encouraged to spend more time with their families. 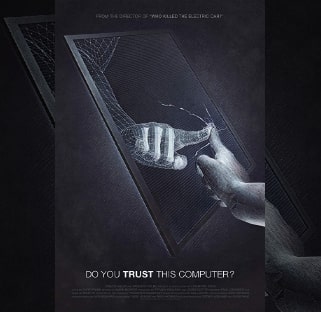 4. Do You Trust This Computer?

Artificial intelligence’s (AI) totalizing dystopian future is not so far off after all, according to director Chris Paine. In his documentary, experts outline the sobering ways technology has changed our world and could continue to do so. Autonomous weapons waging their own war? Absolutely possible. As Elon Musk says here, “AI doesn’t have to be evil to destroy humanity.” 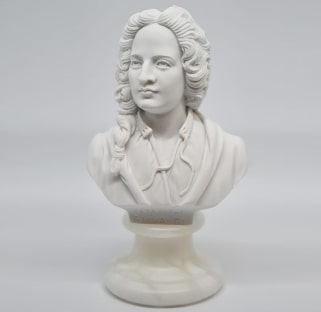 Need a radical boost to your creativity? In a study published in PLOS ONE, two researchers studied how different genres of music impacted listeners’ aptitude on creative tasks. When participants listened to the “Spring” concerto in Vivaldi’s The Four Seasons (i.e., ‘happy music’) their creativity was higher than if they had performed it in silence. Time to invest in a pair of good headphones.

Inside the Minds of Cutting-Edge Entrepreneurs 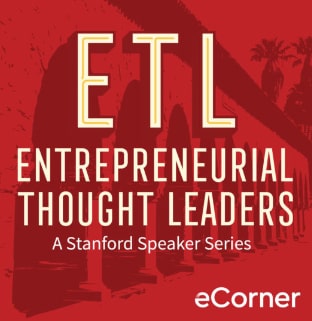 Consider it the 21st century’s meeting of the minds. Stanford eCorner’s Entrepreneurial Thought Leaders podcast presents in-depth chats between renowned academics and leading entrepreneurs. In a recent episode, for instance, Chip Conley reveals how, at age 26, he founded

what would become the second-largest boutique hotel brand in the United States. Nearly 20 years later, he joined Airbnb to help evolve the online platform into a hospitality company. The Critical Factors That Enable Innovation