By natalie.rahnAugust 23, 2016December 24th, 2021No Comments
By Insigniam minute read

Crocodile in the Yangtze

As vice president of Alibaba.com and Alibaba Group starting in 2000, Porter Erisman realized he was witnessing a revolution. At the time, Alibaba was just a startup run by a former English teacher in his apartment. Now, of course, it is one of the world’s largest e-commerce organizations. Crocodile in the Yangtze tells the story from Mr. Erisman’s point of view: how founder Jack Ma clawed his way to the top, starting as a man with a dream and ending up head of a major technology disruptor that ultimately set itself up to compete with the likes of Amazon and Baidu.

Introduced at film festivals in 2012, the documentary’s story is timeless. We learn how the company bounced back from failure and navigated the tension between serving investors and customers. As an insider-outsider, Mr. Erisman refers to himself as an “American fly on a Chinese wall.” It is a unique vantage point from which to illuminate one of the greatest business successes of our time. 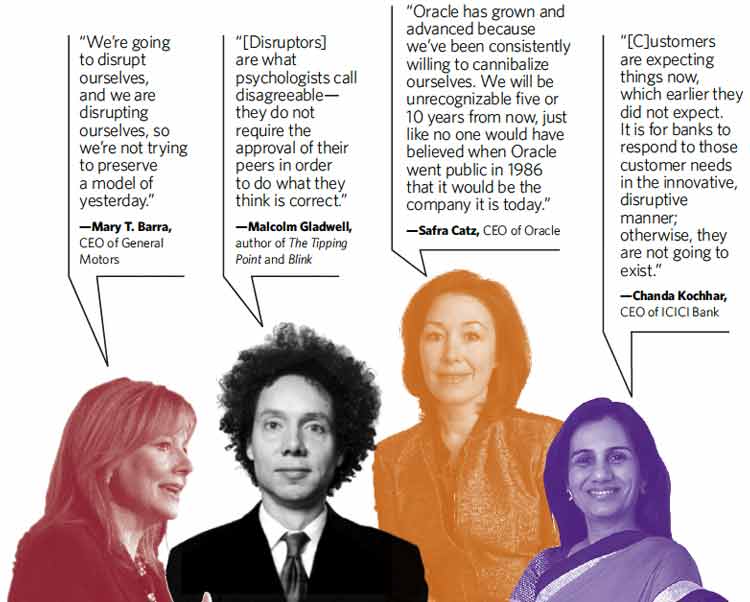 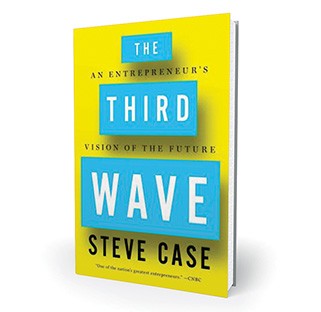 The Third Wave: An Entrepreneur’s Vision of the Future
by Steve Case. Simon & Schuster, 2016.

AOL co-founder Steve Case knows a little something about the internet. In this book, inspired by Alvin Toffler’s 1984 narrative with the same name, Mr. Case lets us in on some of that knowledge, describing what he views as the three waves of technological progress. Right now, we are on the cusp of the third wave, he says, during which the internet will increasingly become seamlessly entwined with everything we do.

Along with telling the remarkable story of Mr. Case’s journey from online pioneer to successful entrepreneur, The Third Wave looks back at the progress of the internet to offer a powerful outlook for technological innovation and disruption in the years to come. If you want to know and prepare for what is ahead, this is not a bad place to start. 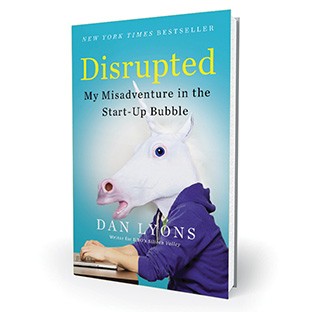 Disrupted: My Misadventure in the Start-Up Bubble by Dan Lyons. Hachette Books, 2016.

This nonfiction account made major waves when—and even before—it was released in April. If you have yet to read it, make the time. Fifty-something author Dan Lyons goes into often-painful detail about his year as a marketing fellow at Massachusetts-based startup HubSpot. In his author’s note, Mr. Lyons says he wrote the book “to provide a more realistic look at life inside a ‘unicorn’ startup and to puncture the popular mythology about heroic entrepreneurs.” He goes on to label HubSpot’s leadership “a pack of sales and marketing charlatans who spun a good story about magical transformational technology and got rich by selling shares in a company that still has never turned a profit.”

Mr. Lyons does not mince words. But while Disrupted may sound like a scorned ex-employee looking to air dirty laundry, Mr. Lyons also delves into some deeper topics like corporate surveillance, writing, “If your plumber or pool installer or local appliance store uses HubSpot software, HubSpot may be holding information about you, without you even knowing it. We figure we’re safe when we use online services. We figure we can trust the people that run them not to snoop on us. I used to believe that. I don’t anymore.”