By natalie.rahnFebruary 22, 2019March 18th, 2022No Comments
By Insigniam minute read

THIS IS YOUR LIFE: Stranger Things

Loathe making small talk with a store clerk or plane passengers? It may be time to break out of your comfort zone. A study by the University of Chicago’s Booth School of Business revealed that when commuters on a train interacted with strangers the passengers became happier than they initially expected. Here are five varied ways to push beyond the familiar. 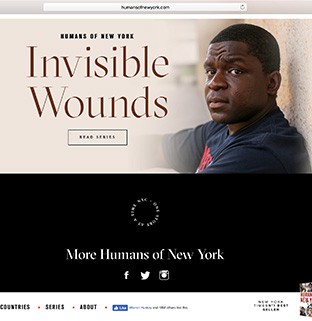 Photographer Brandon Stanton launched this website (known as HONY) after asking complete strangers all over New York City to pose for a photo portrait. The site quickly exploded, leading to best-selling books and spawning dozens of copycat photo blogs around the world. If you have not visited HONY in a while, take another look. Its scope has become more ambitious over the years, with series focused on pediatric cancer patients, prison inmates and refugees. It is an easy way to get inside a stranger’s head. 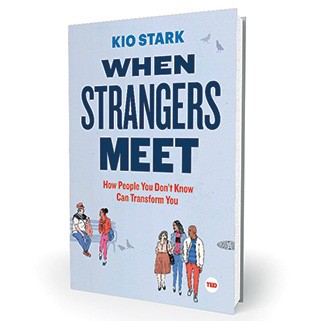 Read: When Strangers Meet: How People You Don’t Know Can Transform You

Kio Stark’s book speaks to a psychological phenomenon known as closeness bias. “We may communicate emotionally more fluidly with strangers because we don’t assume they already know what we mean,” she writes. Ms. Stark suggests that the “beautiful interruption” of talking to a stranger not only provides people with insights missing from even our most intimate relationships, but promotes empathy too—something sorely lacking in today’s culture. 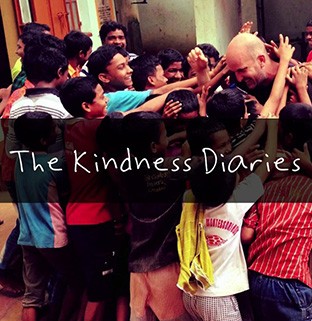 Watch: The Kindness of Strangers

Five years ago, Leon Logothetis decided to ditch his desk job as a broker in London and hit the road. He has now visited more than 90 countries and traveled to every continent—without preplanned accommodations and often spending just $5 a day. Mr. Logothetis’ new Netflix show, The Kindness Diaries, documents him as he circles the globe on a vintage yellow motorbike, giving gifts to unsuspecting strangers and relying on their kindness. 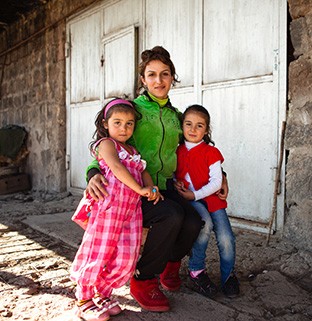 Matt Flannery and Jessica Jackley started Kiva with the goal of alleviating poverty by connecting low-income borrowers to lending opportunities. Help an entrepreneur thousands of miles away for as little as $25—or just go there yourself. Kiva now offers a six-month fellowship where service-minded volunteers can immerse themselves in a host country and, according to kiva.org, “gain a behind-the-scenes understanding of microfinance and social enterprise.” If your calendar cannot handle another trip, this could be an eye-opening opportunity for a junior colleague looking for a way to make a unique impact. 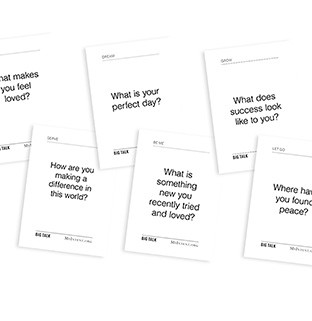 Sometimes we need a little help to break loose. Each of these 88 pocket-sized cards offers a question that you can pose to a stranger to prompt a meaningful conversation. It is not as impossible as it may sound. While you may not want to lead with “What’s your relationship with your mother like?” something like “What does success mean to you?” can break the ice smoothly.

Two new podcasts are geared toward listeners in the C-suite. 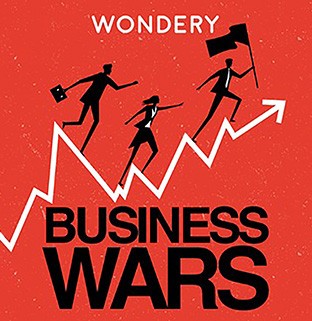 Who doesn’t like a corporate cage match? Business Wars pits the big guys against each another—Xbox vs. PlayStation, Southwest vs. American, Nike vs. Adidas. The theatrical music and re-enactments add dramatic flair, but the real reason to tune in is to discover the juicy details on the origin stories, strategies and key turning points that keep rivals at each other’s throats. 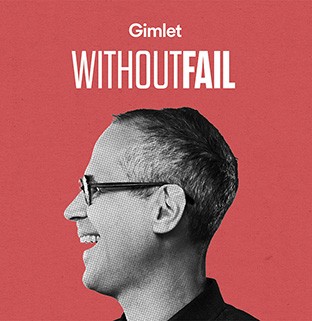 When Failure is Fruitful

What did Groupon founder and former-CEO Andrew Mason take away from being dubbed 2012’s worst CEO of the year? How did former Nasty Gal CEO Sophia Amoruso bounce back from bankruptcy? Why does Crazy Rich Asians hit producer Nina Jacobson think getting fired fueled her entrepreneurial dreams? In Without Fail, Alex Blumberg (Gimlet Media CEO and former This American Life producer) gets high-level execs to open up about their lowest lows. For folks in the C-suite, it is pure ear candy.