By natalie.rahnFebruary 22, 2019February 18th, 2022No Comments
By Insigniam minute read 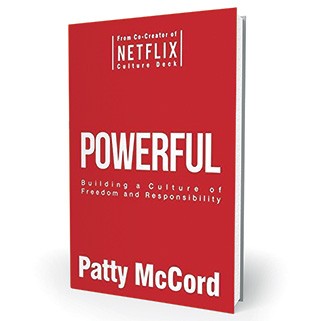 Powerful: Building a Culture of Freedom and Responsibility. By Patty McCord. Silicon Guild, 2018.

Written by the former chief talent officer at Netflix, Powerful is full of unconventional advice about how to get the most out of your employees. Ms. McCord argues that the secret to motivating workers goes beyond bonus plans or foosball tables. “[T]he best thing you can do for employees is hire only high performers to work alongside them,” she writes.

In addition, she advocates for continuous, open communication between leadership and team members regarding company purpose and deliverables, along with holding teams to tough standards.

Business leaders must ask themselves this question, she says: “Are we limited by the team we have not being the team we should have?” The answer should be no. 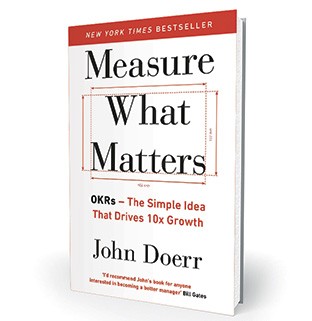 In 1999, venture capitalist John Doerr invested nearly $12 million in Google. The capital infusion was a welcome boost, but Mr. Doerr’s greatest contribution to the fledgling startup may have been the idea of objectives and key results (OKRs). In this book, he presents OKRs as a powerful approach to business-goal-setting that has benefited dozens of tech companies including YouTube and Intel, as well as major foundations.

Largely comprising case studies—Bill and Melinda Gates make an appearance—Mr. Doerr provides a behind-the-scenes look at OKRs in action. If you are not sure how to measure what you want to manage, this book offers a way forward. 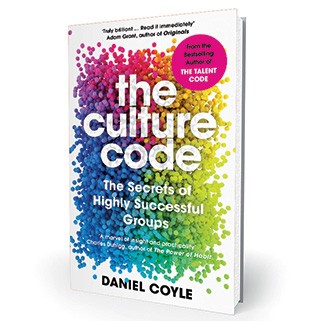 The Culture Code: The Secrets of Highly Successful Groups. By Daniel Coyle. Bantam, 2018.

Peter Drucker’s (alleged) quip “culture eats strategy for breakfast” is now widely accepted. But exactly how great organizational cultures are built and sustained remains mysterious. Mr. Coyle sets out to crack the culture-building code. He begins by referencing a surprising experiment in which business students were beaten by kindergartners in a simple tower-building game because the former group, though they looked to be getting along well, actually suffered from “inefficiency, hesitation, and subtle competition.”

To understand how some groups thrive by channeling elusive, kid-like energy, Mr. Coyle spent years studying eight of the world’s most successful organizations, including the Navy SEALs, the San Antonio Spurs and Pixar. Ultimately he identifies the core skills they all hold in common—namely, their ability to “build safety, share vulnerability and establish purpose.”