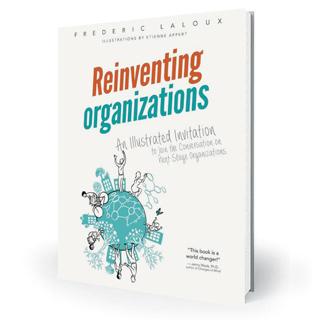 Fewer meetings? Yes! In an organization that has evolved along the lines of Mr. Laloux’s vision, meetings would be held ad hoc. Thinking would be “both/and” instead of “either/or,” and mistakes would be replaced by opportunities to learn. An updated, shorter version of Mr. Laloux’s influential 2014 book, it gives a color-coded view of human development, advancing from foraging bands (red) to the present day (teal): “self-management for evolutionary purpose.” A leader’s outlook determines the stage his organization has reached—such as whether the emphasis is on values or the bottom line. Clearly, Mr. Laloux favors the former. A truly teal-level company, he says, has liberated the energy trapped in today’s hierarchies and uses its collective intelligence—and profit follows.

The Education of a Value Investor: My Transformative Quest for Wealth, Wisdom, and Enlightenment. By Guy Spier. St. Martin’s Press, September 2014. 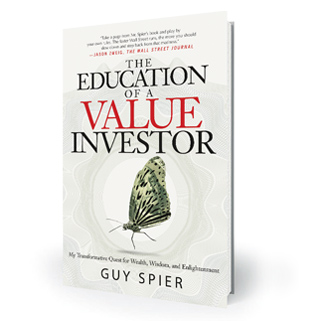 That’s right, he’s the guy who paid six figures to lunch with Warren Buffett. But there’s much more to Mr. Spier’s story, and he tells it in this investing advisory guide with insights about going it alone, making mistakes and evaluating your feelings as well as evaluating companies. Choose the right environment, he advises. Friendships matter. Especially in a competitive industry, self-knowledge is critical. You won’t find stock tips here, but weightier tips and explanations such as why you shouldn’t talk about your investments and how to avoid letting primal parts of your brain—fear and greed—influence your decisions. You’ll also find the memoir of a former Wall Street hedge fund manager who, as a friend puts it, figuratively transformed himself from a cockroach into a butterfly.

White Fragility: Why It’s So Hard for White People to Talk About Racism. By Robin DiAngelo. Beacon Press, June 2018. 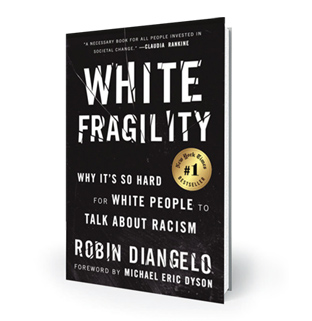 If you’re a white person, it’s a good bet that this book will anger you, challenge you—or both.  Ms. DiAngelo, who for 20 years has provided diversity training for businesses, defines “white fragility” as an inability to handle the stress of any racially charged situation. It usually results in negative strategies like defensive behavior or avoidance.

What’s an executive to do? “Make a list of why you don’t know what to do,” the author suggests. And educate yourself by reading, watching and listening to work by people of color. Ms. DiAngelo and Michael Eric Dyson—the Georgetown University sociology professor who wrote the foreword—recommend Layla Saad’s book Me and White Supremacy, which is also useful for groups. They also suggest the online 21-Day Racial Equity Habit Building Challenge by Eddie Moore Jr.—a challenge that can be adapted for an entire company. Remember: The goal is not guilt, but awareness.