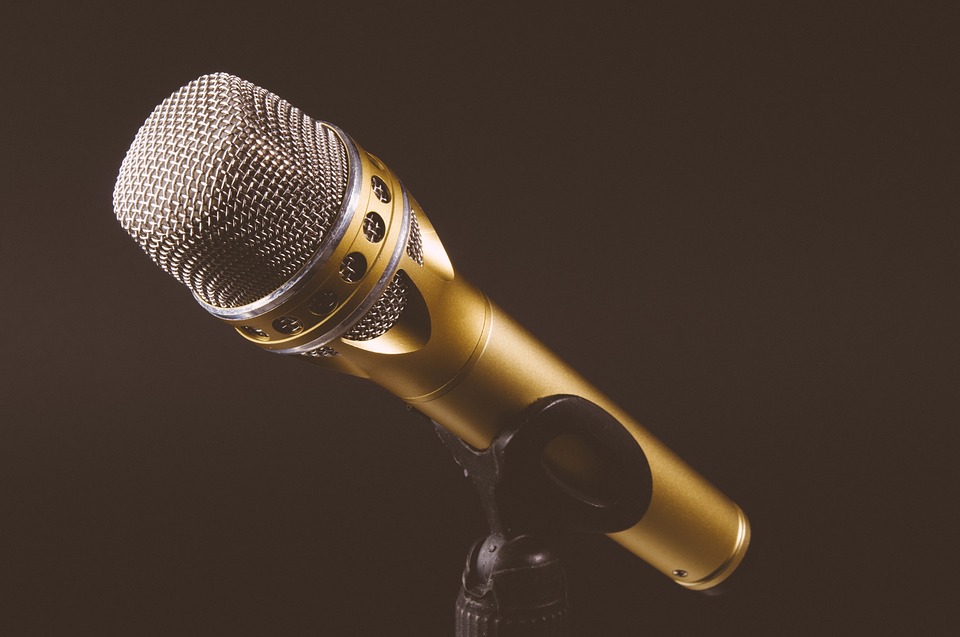 But I Told Them…

While interviewing a number of employees in a critical department at a client’s office, a pattern started to emerge in their conversations: Change. The company had recently gone through a significant change, including a reduction in force, that impacted almost every employee in the department. Observing a dip in performance and wanting first to have the change be implemented effectively, the President of the organization wanted to hear from his people what was getting in the way of efficient and sustained performance.

During the course of our one-on-one interviews with over 30 employees, a major theme began to emerge: people had a consistent complaint about not understanding the reason for the change and they blamed senior leadership for a lack of communication. People reported feeling left in the dark, confused, and worried about additional changes that might be on the way. One woman, who has worked at the company for almost a decade said, “The reason for the change was not communicated, at least not to me by my manager. And now people are making up all kinds of things and none of them are good!”

Blindsided by the truth

When the client was presented with what the interview uncovered about the lack of communication, he was surprised and confused: “I don’t understand. We had a town hall meeting the day the change was announced and I’ve instructed my leadership team to have conversations with each of their groups about the impact of the change. Why would they say we haven’t done a good job communicating?” he said. This is not a leader who is new to managing change either. He has been at the helm of a handful of large organizational transformations, but he was still blindsided by the strong reaction from his employees.

How much communication is enough?

This reaction and sense of frustration are not uncommon. We often hear from employees that one of their top complaints is insufficient communication. Almost equally often we hear from leadership that they feel they have done an adequate job of communicating. So, what gives?

Unfortunately, what most consider to be effective communication – both in quantity and frequency – is insufficient. Especially during times of change in which communication likely needs to be increased ten-fold. At the end of the day, the question for leadership is not, “Have we communicated enough?”, but “Have we reached our people?” Have they actually received and processed the intended communication? Ultimately, as a leader what you have to say makes very little difference. It’s what your people hear that matters. Often times we spend so much time crafting our message – writing, re-writing, editing, and honing – that we neglect to pay attention to what’s over there with the listener that will support or get in the way of effective communication. Focusing on the receiving end, rather than the transmission side of communication will leave you more effective and have your employees more engaged.