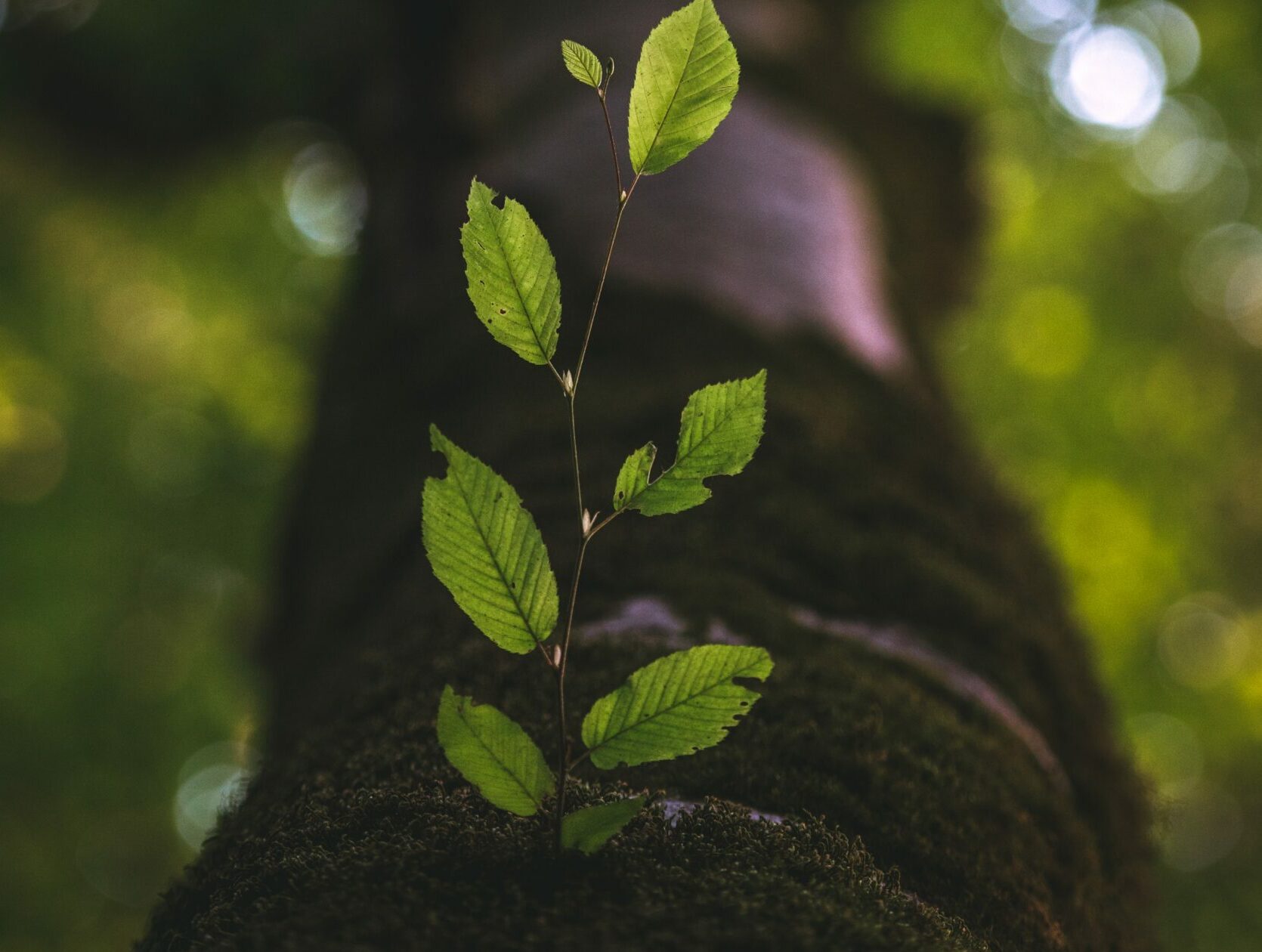 “Brands today are facing intense pressure to stand for something bigger than the products and services they sell. This demand for purpose has been growing for years but has been accelerated by recent world events.” – Accenture

Companies need to stand for something bigger

Today, consumers want to purchase products and services from companies that align with their values. This means supporting causes that consumers believe in, as well as distancing themselves from people and/or values that consumers are against, despite possible monetary losses for a company. Accenture research shows that 77% of CEOs are planning to transform their relationship with consumers to ensure growth and relevancy.

Employees also want to work for companies that they feel connected to and supported by. Employees who say their company’s mission, vision, and values align with their own are far more likely to recommend their employer as a great place to work (70% vs. 25%) and to say their work gives them a feeling of personal accomplishment (72% vs. 29%), according to new research from Qualtrics. They’re also less likely to say they are thinking about leaving their current employer (33% vs. 44%).

Be right the first time: Not all publicity is good publicity

Brands have the challenge of timing. While they consider the pros, cons, and monetary repercussions, people are already selling stock, returning products, and sharing any and all opinions on social media, therefore influencing others. If a company takes too long to take a stand on a public issue, it could ultimately negatively impact its image. If they choose the wrong thing, by being neutral, for example, then that signals to employees and consumers that they don’t care enough. Companies need to be quick, and right, the first time around.

Organizations that have set examples include those who immediately announced a halt to business in Russia at the start of the invasion of Ukraine, quickly distanced themselves from Kanye West following antisemitic remarks on social media, and companies that have spoken out in support of women’s and LGBTQ+ rights. Adidas, for example, only announced its separation from Kanye West’s “Yeezy” brand after weeks of public pressure, causing a significant decline in public sentiment toward the brand. However, despite the annual loss of over 2 billion dollars to their net annual income, they announced dropping Kanye, ultimately showing that their values are held higher than their bottom line.

How can business leaders make the right decisions when it comes to values and conversations?

Companies are no longer exempt from political commentary, celebrity image, and public stances on significant subjects. Most employees and consumers want to see leaders speaking out about current issues. Nearly half of employees (49%) agree it’s more important for leaders to speak out on social, political, and environmental issues now than ever before. And many want companies to go beyond making a public statement and take action. While we cannot anticipate everything, companies can plan for action items or set up a step-by-step process of what needs to occur when a current event comes up that needs to be addressed quickly. Being clear on values and what the company stands for will serve as a North star in circumstances such as these.