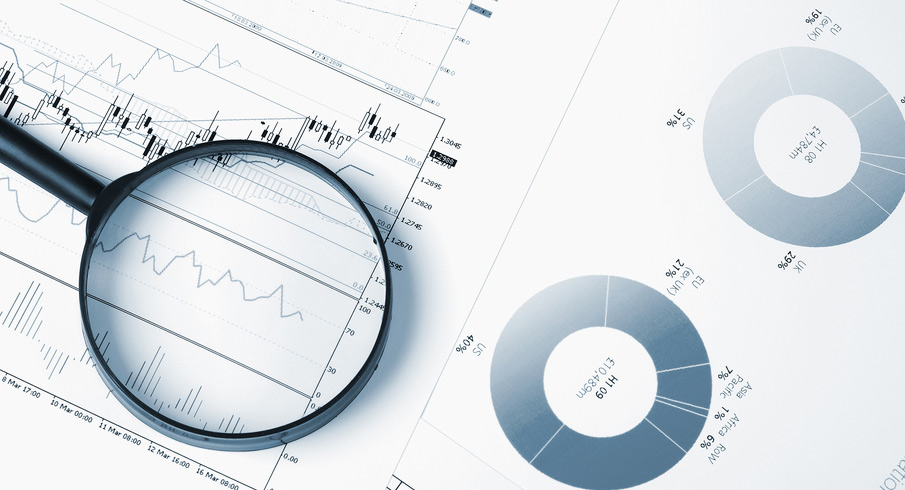 Earlier this month I attended the World Business Forum, sponsored in part by my firm, Insigniam. The line up of speakers was engaging and included Jim Collins, Jack Welch, and Richard Branson. Even though at this point in my career I have heard thousands of speakers, these two days were brimming with gems to mine.

Collins shared a number of them that he and his co-author, Morten T. Hansen, identified while researching their book “Great by Choice:  Uncertainty, Chaos, and Luck—Why Some Thrive Despite Them All”. They studied seven companies that beat their industries’ indices by at least 10X during unstable environments in which other companies did not perform well or even failed. For anyone committed to the success of an organization, achieving that kind of performance over the competition is certainly attractive.

So why? What was unique?

One factor identified in this exceptional performance is the leaders. In the 10X companies, leaders displayed distinctive common behaviors, one of which is “fanatic discipline”.

Collins illustrated this by telling the story of two teams competing to reach the South Pole first during October 1911. One team not only lost the race but all five members of the team perished. The expedition leaders, Roald Amundsen and Robert Falcon Scott, and their teams were evenly matched and had a comparable experience. The deciding difference was Amundsen’s leadership which was highly disciplined; he had his team take certain actions each day despite weather conditions and other circumstances.

In contrast, Scott varied his team’s actions dependent on weather conditions and circumstances.  Discipline made the difference in the success or failure of each team.

This story and Collins have me looking at ways in which I can increase discipline. I know which group I want to be in!

“The signature of mediocrity is chronic inconsistency. Consistency is the hallmark of success.”  Jim Collins Prioritizing the Transformation of Employee Well-being