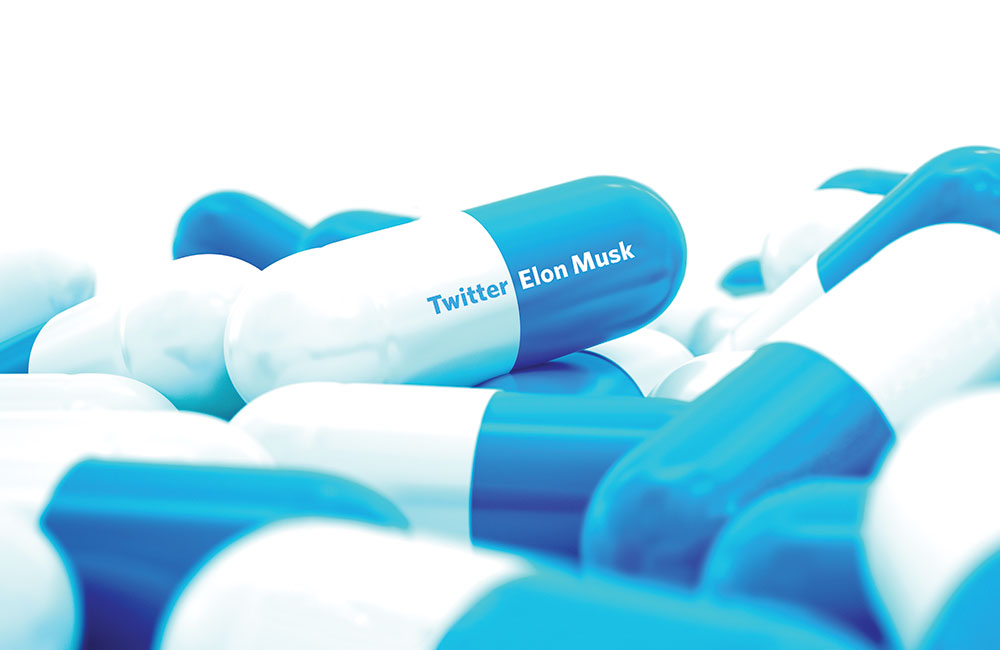 On March 25, 2022, Elon Musk tweeted out a poll to his then 80 million Twitter followers: “Free speech is essential to a functioning democracy. Do you believe Twitter rigorously adheres to this principle?” The tweet, it turned out, was part of an opening salvo in his bid to buy the social networking company.

It was also the beginning of a true VUCA moment for Twitter’s board of directors, in a drama that continues to unfold.

Two days after this tweet, Mr. Musk, who leads SpaceX, Tesla, Neuralink and The Boring Company, told Twitter CEO Parag Agrawal and Twitter board chair Bret Taylor that he was interested in joining Twitter’s board of directors. To raise the stakes, Mr. Musk made it clear that he was also considering other options, including taking Twitter private—or launching a competitor.

It turned out that Mr. Musk had quietly been buying shares of Twitter, and by April 4 his stake had climbed to 9.2% of the company’s common stock. He had become the company’s largest individual shareholder. Mr. Agrawal then offered him a seat on the board. Mr. Musk unexpectedly declined and threw a curveball: He had greater ambitions. He intended to buy the company.

The Twitter board suddenly had a great deal to consider.

You couldn’t ask for a more VUCA event than Mr. Musk’s unexpected offer to buy Twitter (or, technically, to merge Twitter with a trio of holding companies he created to facilitate his bid). Indeed, the terms volatility, uncertainty, complexity and ambiguity are sprinkled liberally throughout an SEC proxy statement about the possibility of the sale.

Mr. Musk’s offer demonstrates how, in an increasingly complex and unpredictable world, boards must prepare for what is possible rather than what is probable.

And with Mr. Musk, almost anything is possible. “I made an offer,” he tweeted on April 14. He linked to an SEC filing that named his price: He would acquire all of Twitter’s outstanding common stock at $54.20 per share.

His initial offer represented a significant 54% premium over the closing price of the common stock on January 28. Yet Twitter’s directors had to consider more than the takeover offer price. They also had to determine if the offer would be good for the long-term value of the company’s equity.

As the Twitter board considered Mr. Musk’s offer, it noted a multitude of risks and other potentially negative factors that might follow a sale, including the following:

And then there was the elephant in the room: Mr. Musk himself. 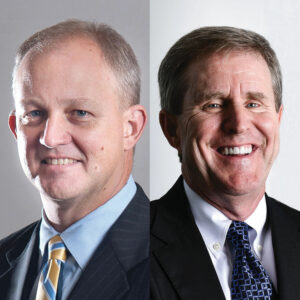 For the board, Mr. Musk was an integral part of the VUCA they had to consider. Since his first filing, he has mentioned ideas that could fundamentally change Twitter, says Tod Perry, associate professor of finance at the Kelley School of Business at Indiana University. Some of these ideas may or may not be in shareholders’ best interest. As a new owner, “you’re not going to let him go completely unfiltered,” Mr. Perry says.

Yet Mr. Musk is famously unfiltered. “If I acquire Twitter and something goes wrong, it’s my fault, 100 percent. I think there will be quite a few errors,” he said during a TED conference interview.

For the Twitter board, there was simply too much uncertainty in a sale. On April 15, the board opted for a poison pill defense to make it harder for Mr. Musk to buy the company. This tactic gives existing shareholders the right to purchase additional shares at a discount, diluting the ownership interest of a new, potentially hostile party.

The poison pill reflects a belief that the board, and not short-term speculators or other actors, should determine if and when a company should be sold.

Yet the fact remained that Mr. Musk’s offer represented a huge premium over the current stock price.

The Twitter board took this responsibility seriously. It engaged Goldman Sachs and JPMorgan to evaluate the offer. On April 25, both investment banks offered the opinion that the price was fair from a financial point of view. That day the Twitter board changed course and unanimously agreed to sell the company to Mr. Musk.

“It’s easy for people from the outside to forget the fiduciary responsibility of a board to work on behalf of the shareholder.” —Timothy Baldwin, professor, Indiana University

As part of its conclusion that selling to him was advisable and in the best interests of Twitter and its stockholders, the board noted several risks to maintaining the status quo if they didn’t agree to a sale. Among them were:

The Devil You Know

In short, despite the uncertainty inherent in the sale, the Twitter board determined that staying the course as a public company was fraught with even greater uncertainty.

Ironically, at this point, Mr. Musk had VUCA concerns of his own. In May, he asked Twitter to provide data that would help him evaluate the number of fake accounts on the platform. By June 6 he had not yet received this information. He claimed that Twitter was “actively resisting and thwarting his information rights” and threatened to walk away from the deal. As of June 22, he has said that the deal is on hold until he secures the information, which the Twitter board plans to provide.

The ongoing saga of Mr. Musk’s Twitter bid highlights the importance of understanding and being prepared for VUCA for today’s directors. Uncertainty and ambiguity have been amplified by government scrutiny of Twitter and other social media companies. Complexity has arisen from Mr. Musk’s pronouncements about what commentary to allow and what to ban.

“This is bigger than financial, this is a societal move,” Mr. Baldwin says of Mr. Musk’s offer.

While Mr. Musk’s bid to buy Twitter has a number of unique factors, many are being faced by boards around the world, from the continued effects of COVID-19 to rapid interest rate changes, inflation, supply chain disruptions and social concerns. “I don’t think a lot of these issues are going to go away anytime soon,” Mr. Perry says. “These are not easy positions. Directors are spending more time today than they did 10 to 20 years ago to fulfill their responsibilities. That will still be the case in the future.”

An Offer You Can’t Refuse

On April 13, 2022, Elon Musk sent Bret Taylor, Twitter chairman of the board of directors, a nonbinding proposal to acquire the company. Mr. Musk made clear that it represented his best and final offer. It’s a model of brevity and exemplifies the hubris that makes him such a controversial figure. Its full text follows.

Chairman of the Board,

I invested in Twitter as I believe in its potential to be the platform for free speech around the globe, and I believe free speech is a societal imperative for a functioning democracy.

However, since making my investment I now realize the company will neither thrive nor serve this societal imperative in its current form.

Twitter needs to be transformed as a private company.

This article appeared in the Summer 2022 issue of Insigniam Quarterly with the headline “The Elon Effect.” On July 8, 2022, Musk said he was terminating his offer because Twitter had “made false and misleading representations” upon which he had based his decision to acquire the company. A future IQ story will provide an update on the next phase of the merger – or its termination – with a continued focus on the deliberations and actions of the Twitter board of directors.