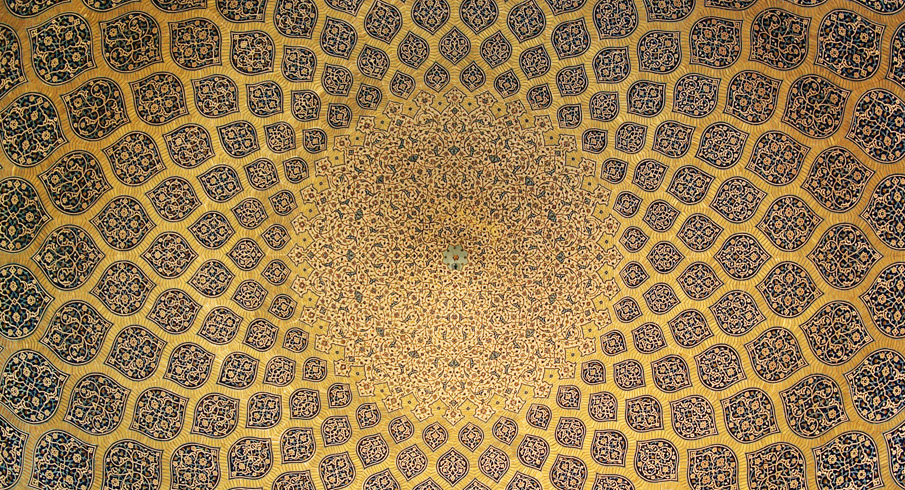 Enterprise Accountability: ‘Send It Back!’

If companies want to compete in the future, the C-suite has to steer workers toward moving forward and letting go of past perceptions. Part two the four-part Breakthrough Performance series discusses how a new way of thinking improved quality at an aviation company.

When a breakthrough is needed, the C-suite can learn enterprise-wide accountability from an assembly line’s $27 million surprise.

An aircraft manufacturer turned to us when its executive team needed help getting the newly restructured company off the ground. Among their challenges: They needed to develop and deliver aircraft better and faster.

In the client’s case, the half-mile-long assembly line was rooted in old behaviors, including passing the plane from station to station, along with mistakes that had to be fixed at the very end of the line.

Just like that manufacturer, companies can’t move forward with aggressive goals if the entire workforce doesn’t change habits and mindsets and align together. Consciously or not, even after problems are identified and false assumptions are proven untrue, workers may still continue on a business-as-usual path.

When employees unhook from past misunderstandings, new habits and an affirmation of the company’s mission lead to real innovation, and rescue the enterprise from business-as-usual behavior.

Unhook, the second step of the Insigniam Breakthrough Performance methodology, liberated managers and team managers. They were free to stop old behaviors and habits that were counterproductive.

On the assembly line, the crew was empowered to think and act differently. If a plane arrived to their area with a problem, they could “Send it back!” That kind of accountability inspires and motivates every single worker.

That year, they were budgeted to hand over eight of a certain type of aircraft. (The team believed it actually could only deliver five.) They delivered 23. It brought $27 million in profit. Overall, after a series of Breakthrough Projects and a cultural transformation, the organization added $400 million in bottom-line value. If your organization is willing to think differently, what kind of Breakthrough could you assemble?

Connect with other executives through the Insigniam Executive Forum on LinkedIn.