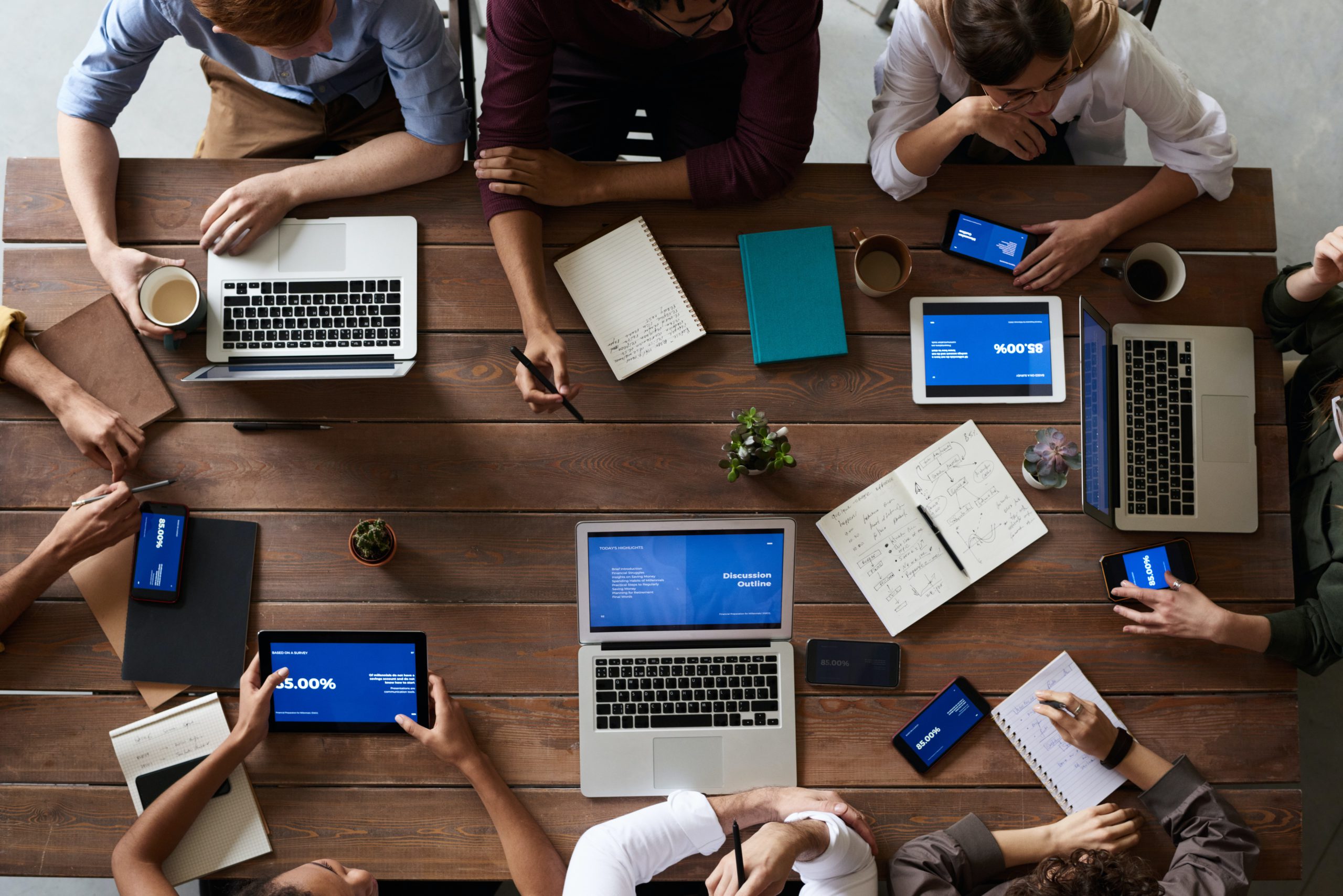 Team is probably one of the most overused words in management these days. Yet, executives are always looking to instill and nurture a “team spirit.” As intangible concepts go, this one seems to capture a mix of camaraderie, interdependence, mutual support and even sometimes mutual accountability.

Jon R. Katzenbach and Douglas K. Smith wrote a seminal article “The Discipline of Teams” in the March-April 1993 edition of the Harvard Business Review (yes, 1993 and still incredibly current!). In this article, they establish that not all work requires a team to perform it and that there is a cost to being a team. A great deal of work in organizations is NOT done by teams, but by working groups, committees, task forces and the like, with a focus on individual goals and accountabilities. However when a real team is working, performance is unquestionably good. So what makes a real team?

“When people work together toward a common objective, trust and commitment follow. Consequently, teams enjoying a strong common purpose and approach inevitably hold themselves responsible, both as individuals and as a team, for the team’s performance. This sense of mutual accountability also produces the rich rewards of mutual achievement in which all members share.”

So where does the team option make sense? The authors’ answer: “Where the cost and value of the company’s products and services are most directly determined.”

This statement would imply that an Executive Committee would be better off functioning as a team, at least in companies that operate in complex and unpredictable environments. As the authors note, “teams at the top are the most difficult, but also the most powerful.” Can your Executive Committee afford not to be a team? What would it make possible? What would it take?