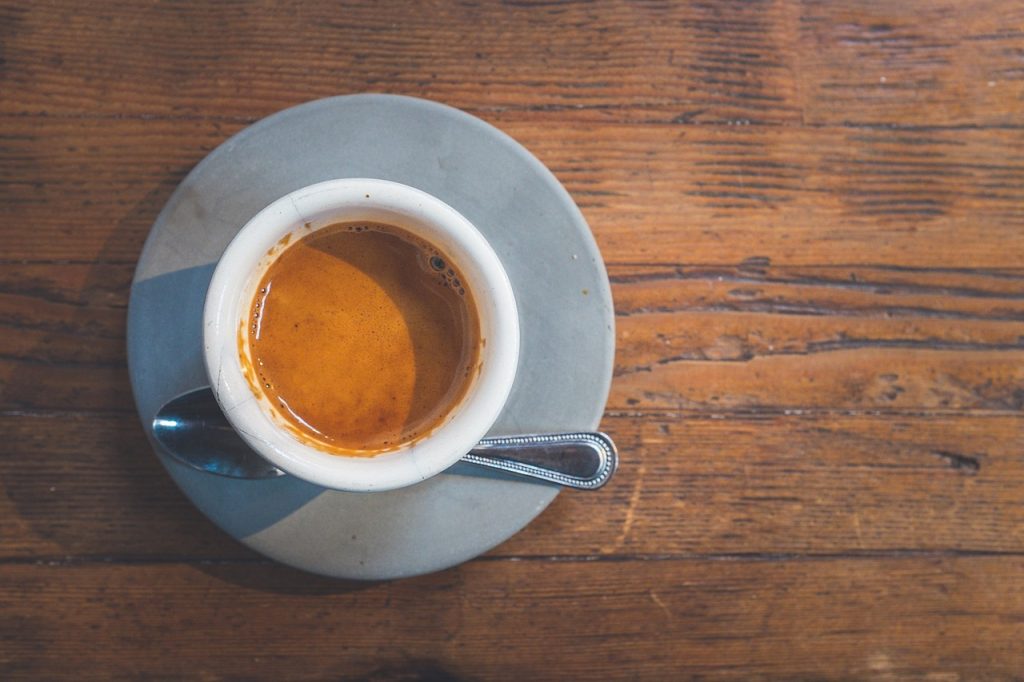 From Aerobie To AeroPress – How Culture Enables Strategy

About a year ago, I discovered for myself the simple joy of espresso.  I quickly gave up drip coffee for lattes, and lattes for espressos and Americanos.  Then, I discovered it’s hard to (efficiently) get good espresso while traveling.  I found myself settling for sad hotel room coffee one too many times before I got really curious about my predicament.

I began poking around on the internet in search of portable espresso makers and found plenty of options.  It was a friend of mine though, who insisted I buy the AeroPress.  It’s small, simple, cheap, and has a bit of a cult following (there’s an actual World AeroPress Championship).  Turns out that the AeroPress makes a great cup of espresso-style coffee (not quite enough psi for a true espresso).

What’s more interesting is that the inventor of the AeroPress, Alan Adler, is the toymaker (and Stanford lecturer and physicist) behind the Aerobie Flying Disc which was popularized in the late 1980s. After trying to recount how many Aerobie’s I lost on rooftops as a kid, I got curious about how Mr. Adler went from designing toys to espresso makers.

In an interview, Mr. Adler was asked about his success, and I expected to hear him talk about strategy.  His response fascinated me because it explained his strategy but it said something more about his philosophy and his company’s culture.  He said, “A lot of companies feel the need to release new products…We don’t look at it that way: we only release products that we think are innovative and offer excellent play value”.

What I heard is what Mr. Adler didn’t say, which is that behind the strategy to “only release[ing] innovative products” is a value-driven culture.  This leads to the story of the invention of the AeroPress, which was conceived at Mr. Adler’s dinner table.  Mr. Adler asked himself a similar question that I did in my hotel room, but instead of Googling for a solution, he went about designing a brand-new product that met a need the coffee market didn’t know that it had.

Mr. Adler didn’t concern himself initially with how he would market and sell the AeroPress, he saw a need and designed a product that offered value.  The rest of the story about AeroPress fell in line with his commitment to only selling products of value and filling the need that he saw.  It solved my espresso dilemma on the road, and it’s a great demonstration of how culture, passion and value can drive strategy.