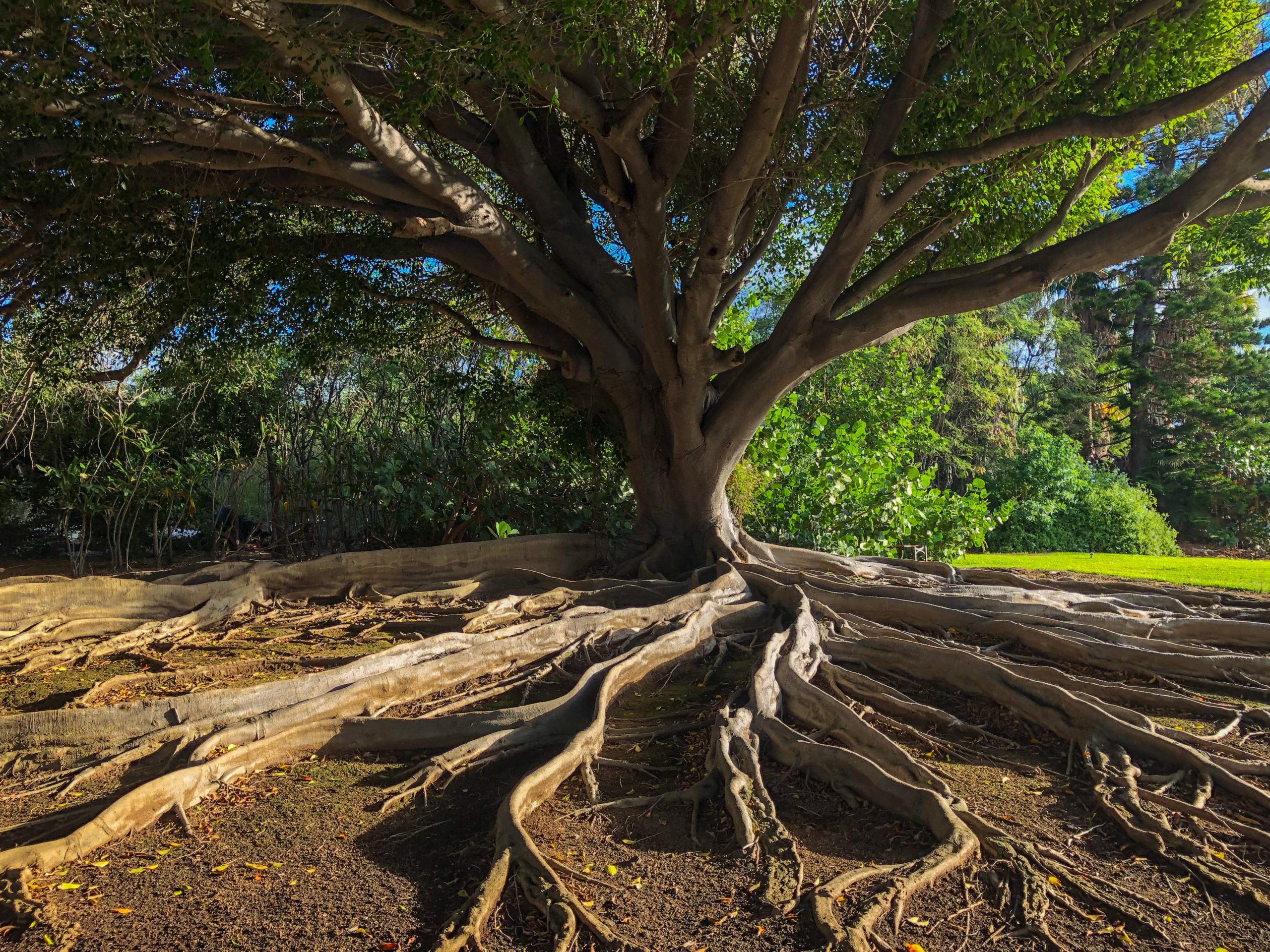 How to Support a More Resilient Workforce (Part 1 of 3)

Many of us have parents, grandparents, or professional mentors who were from generations of people who were taught not to think much about one’s wellbeing. In fact, many believed that sacrificing one’s wellbeing was a sign of one’s commitment, a symbol of putting the individual beneath the needs of the organization. This model was forged in World War II when the health of the world was at stake. It’s hard to argue that this level of sacrifice wasn’t a critical part of the Allies’ defeat against the evilest of empires.

When Covid-19 engulfed the globe in 2020, today’s generation did much of the same. People like you and I threw ourselves into work during the pandemic. To be honest, there wasn’t much of a choice, was there? Just behind the safety of our family and loved ones, people put their heads down, put their back into it, and did all they could do to save jobs, get products onto the shelf, collect accounts receivable, and support their clients, customers, and employees in ways like never before.

Businesses were at stake, as was getting society the food, goods, and critical services it needed. It wasn’t all pretty, but it was all miraculous and inspiring beyond words. It was the most important war that our modern global society would ever face.

Yet, the horrible nature of Covid wasn’t without its silver linings. Debbie Majoras serves as the Chief Legal Officer for Proctor & Gamble. Like many of us, she admitted that the pandemic had her working harder than ever before. A few months ago, she shared with a small group of us a key challenge she faced in her leadership: the model she had used to succeed in business was failing.

As her elders and mentors had taught her, she had built a career on telling herself and her teams that the only way to succeed was to sacrifice health and wellbeing. The trouble was that, even before the pandemic, she realized she was getting less and less effective at her job despite pushing herself (and others) harder and harder.

As we at Insigniam say, breakthroughs are the result of well-handled breakdowns. Covid provided the breakdown that allowed for P&G to pivot in a critical way. Suddenly, the focus on the health and safety of P&G’s production and supply teams was center stage like never before. What became clear was that the need was more than physical health, rather it was more closely aligned with mental and emotional wellbeing and support.

Majoras shared that while P&G had some flexibility in work arrangements pre-pandemic, the holes and gaps became readily apparent during Covid. She shared that when people were home all of the time, many people suffered because they struggled to find the line between home life and work-life that used to be omnipresent. Majoras said that she was one of those who struggled, becoming aware at a completely new level of what her introverted preferences were for how to care for and nurture herself and to be who she needs to be for the people of the corporation.

Through the pandemic, Proctor & Gamble came to understand in a whole new way that one size certainly does not fit all. Seeking to understand and then working to differentiate the various needs of people and of the teams revealed things that had been hidden from management for years. Majoras said resilience starts by not just accepting the workday as it has come to us decade after decade. Building what’s needed to support today’s people and its realities is fundamental to success in the complex and adaptive world that is today’s global marketplace.

The lessons continue in parts 2 and 3 of this blog post series.