By natalie.rahnOctober 8, 2014May 5th, 2022No Comments
By Jeff Bounds minute read

When a company gets to be 83 years old, such as the tire manufacturing giant Bridgestone Corp. — with well over $33 billion in annual revenue — it can get set in its ways. 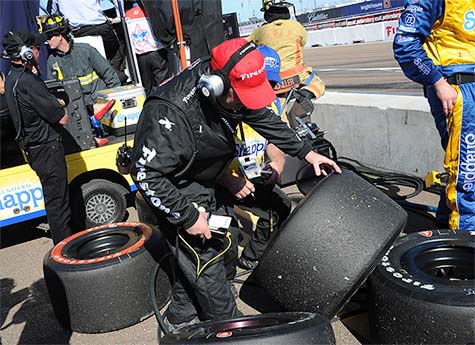