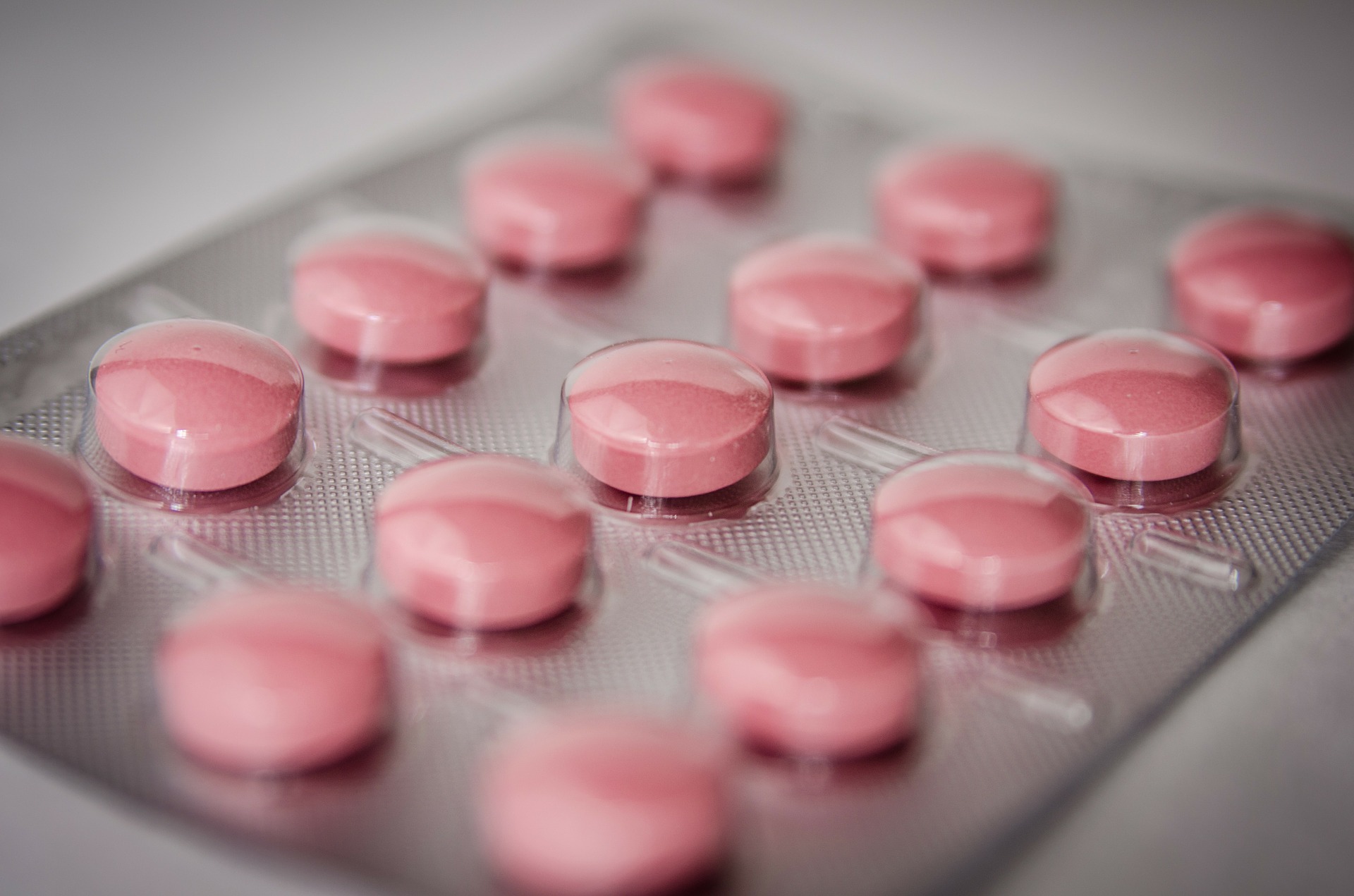 A pharmaceutical distribution company gained a competitive advantage in the market by being the first in the industry to embrace IT. As competitors followed suit the company lost its edge. They faced additional challenges upon the death of their CEO. The company hired a new COO, CFO, and CIO and mandated that they produce significant results.

The client was stuck in 4th place in their industry with no real differentiator and thin margins; the imperative was to improve market share and drive profitability.

Insigniam worked with the executive team to design a breakthrough strategy and engender the commitment of every VP and senior executive. Within two years the company moved from #4 to #2 in the industry. Part of their strategy required a hostile acquisition, which the CEO would never have undertaken if the plan had not called for it.

The company reorganized itself, selling off a profitable but unrelated business. The company completely restructured and realigned its distribution, warehouses and accountabilities resulting in recurring savings in excess of $70 million per year. The head of quality was promoted to President of the largest division and four other executives received promotions as well.

“I would never have done the acquisition without the work we did with Insigniam.” — CEO