The Ticker: A Strong Culture of Unconditional Love

Following the collapse of Argentina’s economy in 2001, Claudio Fernandez-Araoz was ready to tell his employer, executive search firm Egon Zehnder, to close up shop in his home country.

The nation’s GDP fell 30 percent and its currency had been devalued by 300 percent. Fernandez-Araoz predicted big losses in the coming year and would focus the coming 12 months on evaluating whether it made sense for the recruiting business to stay in the country.

That’s when his partners surprised him. His only job, he was told, was to go back to the Buenos Aires office and tell each member of the staff that they had the “full and unconditional support” of the firm, Fernandez-Araoz writes in a guest blog for the Harvard Business Review. That was when he felt the power of Egon Zehnder’s culture of unconditional love.

“Any firm that wants to not only hire the best talent but also pull them together into strong and lasting teams can’t do so without fostering a compelling and inspiring culture. That’s how you overcome challenges and keep your mission going in your absence,” he writes.

Building such a strong culture starts with careful hiring, recruiting only the strongest candidates, evaluating those candidates carefully, and not hiring anyone “who was not dying to work in a highly professional, ethical, collaborative firm,” says Fernandez-Araoz.

Founder Egon Zehnder and his successor, CEO Damien O’Brien, meet and approve every consultant hired into the business to this day, Fernandez-Araoz writes.

After hiring comes compassionate coaching, in which leaders must excel at listening and developing strong relationships with colleagues. Superb listening by leaders helps employees feel valued and inspires them to develop new healthy habits and competencies, writes Fernandez-Araoz in his book It’s Not the How or the What but the Who: Succeed by Surrounding Yourself with the Best. 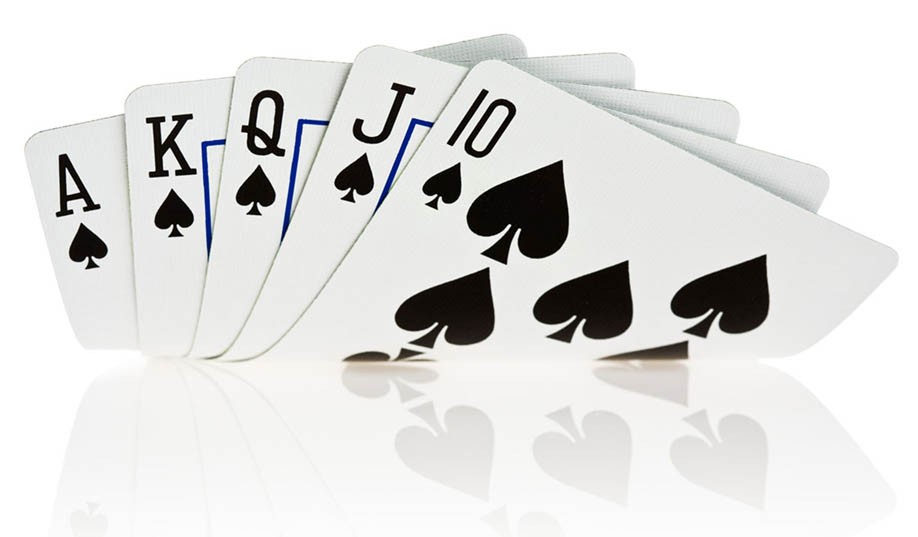 True Grit: How Fortitude Pays Off In Spades

In a recent TED Talk, University of Pennsylvania associate professor and MacArthur Fellow Angela Lee Duckworth discussed two prevailing traits she believes are most pertinent to predicting success: grit and self-control (click to tweet this!).

“Grit is sticking with your future — day in, day out, not just for the week, not just for the month, but for years — and working really hard to make that future a reality,” (click to tweet this!) says Duckworth, speaking to an audience at the BAM Harvey Theater of New York’s Brooklyn Academy of Music. “Grit is living life like it’s a marathon, not a sprint.”

In her research, Duckworth cites the correlation between the two, noting that self-control “refers to the voluntary regulation of behavioral, emotional, and attentional impulses,” whereas grit “equips individuals to pursue especially challenging aims over years and even decades.”

“My research team and I went to West Point Military Academy,” says Duckworth during her TED Talk. “We tried to predict which cadets would stay in military training and which would drop out. We went to the National Spelling Bee and tried to predict which children would advance furthest in competition. We partnered with private companies, asking, which of these salespeople [will] earn the most money? In all those very different contexts, one characteristic emerged as a significant predictor of success. And it wasn’t social intelligence. It wasn’t good looks, physical health, and it wasn’t IQ. It was grit.”

Ready to find out where you fall on Duckworth’s “Grit Scale?” Take a sample survey at upenn.app.box.com/12itemgrit

The Care And Feeding Of A Strong Culture 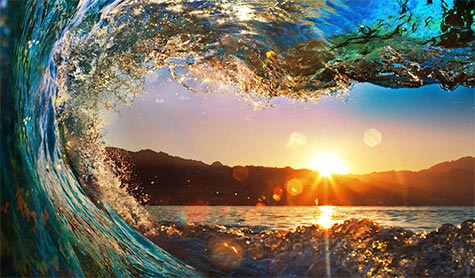 Experts on corporate culture offer solutions, but universally emphasize the hard work required to continuously cultivate a strong culture that will create competitive advantages. As marketing and lead management software company HubSpot grew its employee headcount 800 percent over three years (click to tweet this!), the company faced many growing pains that a maturing startup must address. Product manager Karen Rubin writes for the Harvard Business Review that its executives faced those challenges by emphasizing communication and measurement. The communications aspect was a two-way street, starting with vigorous listening, followed by efforts to get the management team to present a unified story in communicating back to employees. HubSpot followed that up by taking steps to regularly and consistently measure employee happiness in order to spot speed bumps for the fast-growing company before they grew into immovable obstacles.

A Different Take On Competition

Identifying and capitalizing on a new market space with growth potential provides companies with differentiation and growth at a low cost. More succinctly, creating an uncontested market space makes the competition irrelevant. While innovation is typically perceived as an experimental process, authors Kim and Mauborgne offer a method to systematize “blue ocean innovation.”

They have built a four-step framework to find the blue ocean for your business, built around four questions:

The Bloomberg business news service offers a classic example of blue ocean strategy by selling to traders and analysts who must make rapid decisions with new information, rather than on selling terminals to IT managers in charge of purchasing.

By focusing on the users rather than managers, Bloomberg was able to make its terminals essential to customers who demanded that IT managers buy the product.

BLUE OCEAN INNOVATION
Authors Kim and Mauborgne offer a method to systematize “blue ocean innovation.” They have built their framework around four questions: