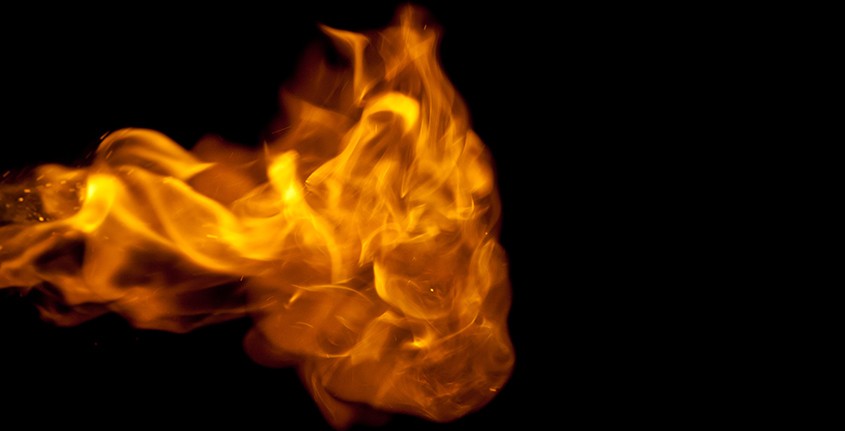 Taking a Stand in the Storm of Integration

By InsigniamDecember 9, 2020March 18th, 2022No Comments
By Insigniam minute read

A global leader in oncology drug development had several promising products on the market and strong assets in development but was not generating revenue commensurate with the value of its commercial products. The company was also struggling with its capacity to commercialize its assets in development. They had previously been sold to one of the nation’s largest pharmaceutical companies in late 2018.

Twelve participants engaged in transforming their leadership style which generated the possibility of achieving $10.25M+ in cost savings and revenue during a busy integration with the parent company. Throughout the process, participants revealed and unhooked from the leaders they had always been to invent and implement new leadership styles and become leaders who change the rules of the game.

Participants did this by examining their internal conversations and limiting beliefs of themselves, each other, and of the company they had recently integrated with. Once these critical background conversations were revealed and unhooked from, the participants were able to invent and implement a new possible future. One of those projects involved gaining the buy-in to redesign and redefine the relationship between the company and one of its contract manufacturing organizations.

The case demonstrates that leaders can lead powerfully and cause breakthroughs in their organizations, even when going through an integration. The engagement generated a value of $10.25M+ that also improved team morale and engagement for the client and produced savings and revenue beyond which that was predictable. This value represented a 20x ROI.