The Law of Supply Disruption and Demand Disruption

Some victories presage deeper failures. Take BlackBerry. Just three years ago, the smartphone maker seemed to be hitting its stride. The BlackBerry Messenger application for iOS and Android could boast 10 million downloads in its first 24 hours. Its device was jocularly dubbed the “CrackBerry.” And the company had 85 million subscribers worldwide. But that turned out to be the peak: BlackBerry now has fewer than 25 million subscribers and is in the hands of turnaround specialist John Chen.

What happened? In short, BlackBerry misperceived a brewing storm of disruption.

When the iPhone and Google’s Android mobile operating system were introduced in the late 2000s, Ontario, Canada-based BlackBerry did not see them as fundamental challengers. Apple was a computer company, not a mobile phone company. Android was a technology platform developed by Google. Neither was worthy of the name “competitor” as far as BlackBerry was concerned.

Instead, in response BlackBerry added some of the features these new products brought to the table, including camera, video, web browsing and music capabilities.

According to Joshua Gans, professor of strategic management at the University of Toronto’s Rotman School of Management, BlackBerry’s mistake was to think the iPhone and Android devices constituted demand-side disruption: new features and functionality that changed what consumers would desire in a product or service. 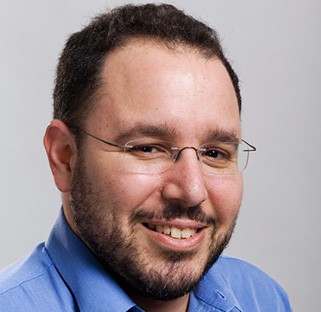 “Executives can either lead for the short- and mid-terms or choose to be there for the long term. If you want to last forever, you have to sacrifice the short term.”

—Joshua Gans, professor of strategic management at the University of Toronto’s Rotman School of Management

In reality, however, it was not the demand that had been disrupted, but the supply. BlackBerrys did one thing very well: text communication. But Android and iPhone ushered in a completely new telephony architecture—emailing and texting became just one of many applications on smartphones. This process split the customer base into those who wanted a general-purpose hand-held computer and those who wanted primarily text-based mobile messaging. Unfortunately for BlackBerry, the market for the former turned out to be much bigger. The entire category of internet-enabled phones had been blown up, and BlackBerry had been left behind.

“The numbers are staggering,” says Mr. Gans, whose latest book, The Disruption Dilemma, was released this year. “When BlackBerry’s fall came, it came very quickly.”

While BlackBerry’s fate is not yet sealed—last November the company launched its Priv Android device and two more smartphones are expected to be announced later this year—it does serve as a cautionary tale for how detrimental supply-side disruption can be if executives do not have strategies in place to insure against such dramatic shifts.

Supply-side disruption tends to initiate from a completely unexpected source. It is an “Uber moment,” a bolt from the blue. Mr. Gans says that in these cases, disrupted companies often accelerate their own downfall by focusing too narrowly on what their customers want. “Companies think, ‘Of course, I should ask my customers before spending a lot of money developing something,’” he says. “But when you ask your customers, ‘Do you want these new things that my competitor is offering?’ they will say no because they’ve never seen those things before and can’t imagine needing them.”

When new entrants come onto the scene, it is easy for incumbents to adopt an attitude of superiority because the new player is likely not as good as the existing market leader, and its idea may not be fully formed. “What customers first see is sort of crappy,” Mr. Gans says. “But eventually, customers want that instead. For example, the original iPhone was a terrible phone, so companies like Nokia didn’t worry about it.” That is what can make supply-side disruption so difficult to predict and so potentially devastating.

“Supply-side disruption can really kill you. It’s very hard to claw your way back.”

Clayton Christensen, author of the seminal 1997 book The Innovator’s Dilemma, which focuses on demand-side disruption dynamics, says the prescription for surviving disruption is to form autonomous internal teams that work on disruptive innovation. In research for The Disruption Dilemma, however, Mr. Gans found very little evidence that this approach can insulate against supply-side disruptions.

Supply-side disruption can come from anywhere; no company can anticipate every eventuality. Even when organizations do manage to make predictions about potential supply-side disruptors, no amount of R&D will ensure that they get it right. “Google thought Facebook would be a threat to search, so they set up Google+. But Facebook has never become a search competitor,” Mr. Gans says. “Google+ was a waste of time and resources.” 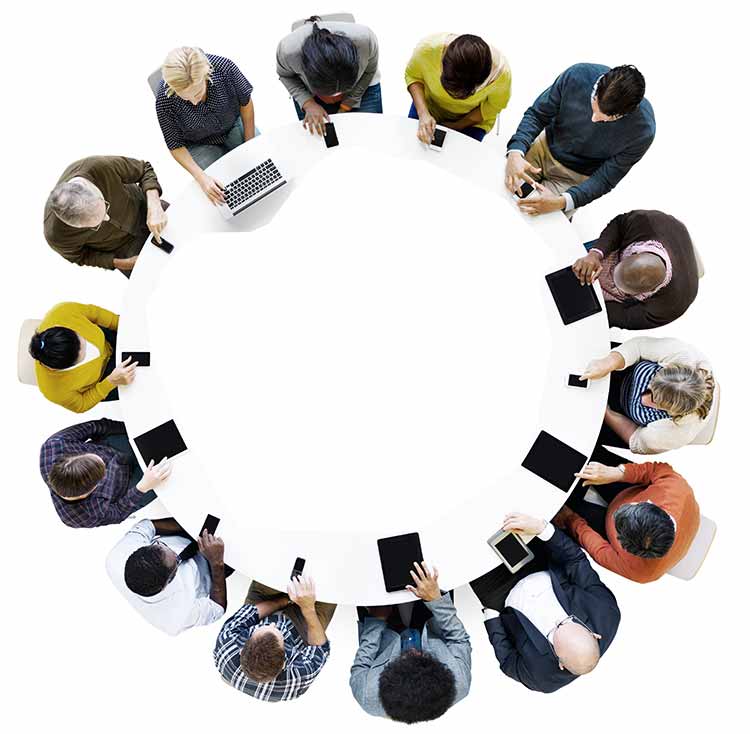 Slow and Steady Wins the Race

The overarching lesson: Companies have a choice between being fast and first, or slow and surviving.

“That’s why I call it a dilemma,” Mr. Gans says. “Executives can either lead for the short- and mid-terms or choose to be there for the long term. Click To TweetIf you want to last forever, you have to sacrifice the short term.”

This does not mean slow organizations cannot lead, however. For example, no one would ever think of Apple as a slow-moving company lacking dynamism. “They take a year or two to do things,” Mr. Gans says, “but then they do them very, very well. They wait and wait until they understand what they want to do. They finally unveiled a stylus for the iPhone, for instance, when the stylus has been around forever.”

Companies that choose to lose the first-mover advantage may not be as efficient every step of the way, but they do survive. This means CEOs have a choice: Go after profitable market positions even though they are usually transient, or organize for sustainability.