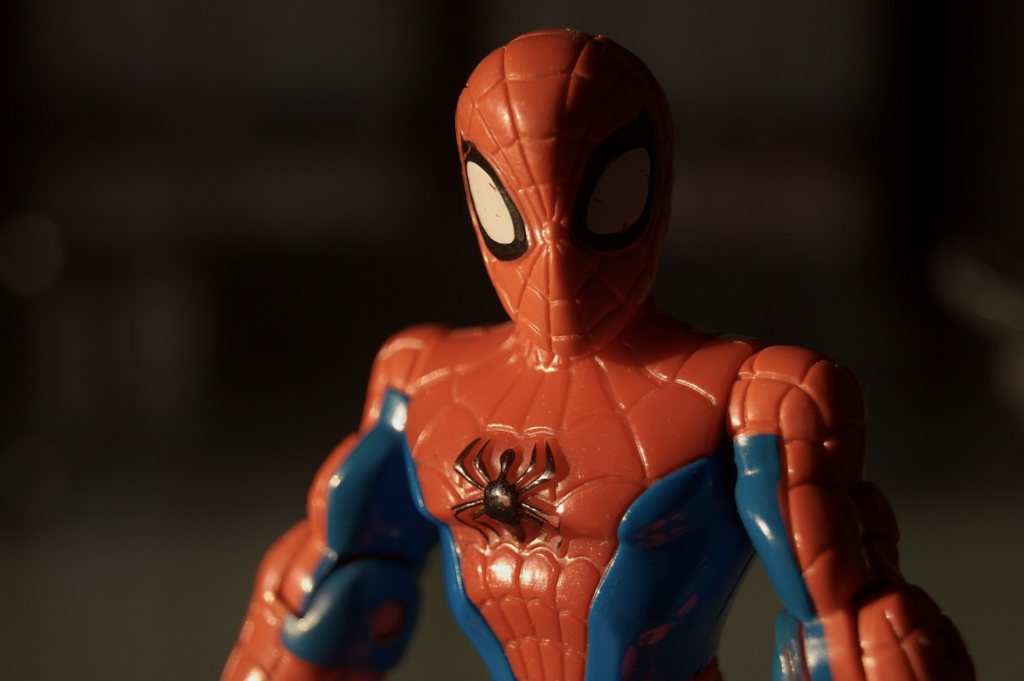 The Marvel Of Relatability

Marvel Studios Avengers Endgame became 2019’s highest-grossing film of the year on its opening weekend. That is an opening record and puts it in the top 20 highest-grossing movies of all time.

What makes it so popular? The strength of the characters is the obvious answer but what is it about those characters that have them stand out? Stan Lee changed the game for comic book heroes by making them relatable. Spider-Man was an awkward nerdy teenager; the Fantastic Four bickered with one another; the X–Men were born with imperfections. (Granted we humans have not been born with genetic mutations to the extent of the X-Men but the point is they were not perfect). The producers even cast Robert Downey Jr. as the person to play the role of Ironman, a hugely popular actor largely due to his comeback from past indiscretions and challenges. 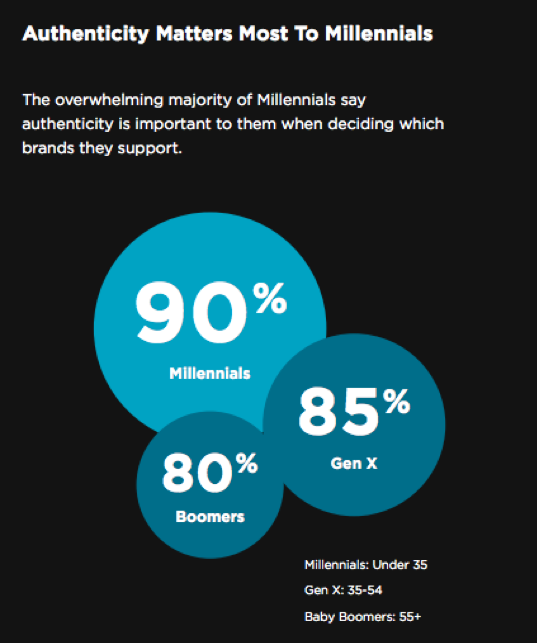 Many people say the most effective leaders are those who are relatable. This allows people to connect, understand and see themselves in that person. To harness this a leader needs to let others into their lives because it is often the challenges of a personal nature that have allowed them to grow and accomplish. And authenticity, being consistent with who you hold yourself out to be, is what makes a relatable person believable.

Bill George, former CEO of Medtronic and professor and scholar on authenticity has said: “After years of studying leaders and their traits, I believe that leadership begins and ends with authenticity.”

It is not just at the individual level that relatability and authenticity matters. It is valued in organizations and brands. According to a Stackla Consumer Content survey, on average, 20% of consumers (and 30% of Millennials) have unfollowed a brand on social media because they felt their content was inauthentic. There are many other studies and examples of this.

Marvel founder Stan Lee said he liked Spider-Man because “he’s become the most famous. He’s the one who’s most like me – nothing ever turns out 100 percent OK; he’s got a lot of problems, and he does things wrong, and I can relate to that.”

Where in your leadership and your organization can you look to creating relatability and authenticity? They are intangibles that could make the difference in making your organization into its own box-office hit.