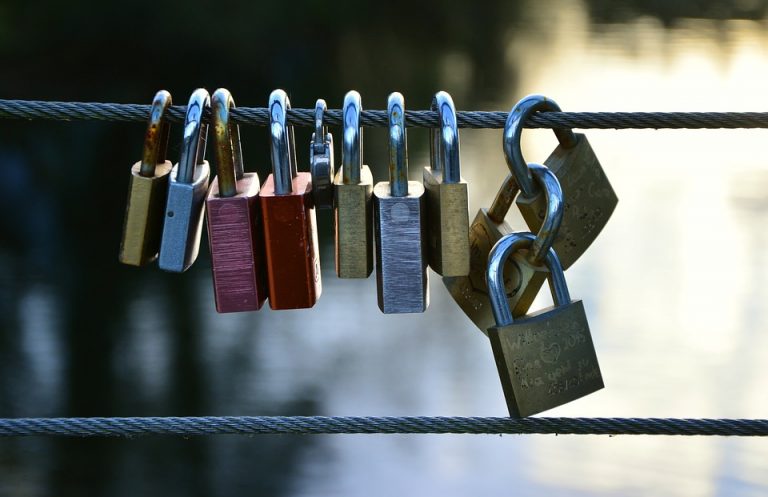 By InsigniamJanuary 21, 2021February 2nd, 2022No Comments
By Insigniam minute read

People and Culture
The most frequently underestimated factors leading to mergers and acquisitions failure is not accounting for the fact that at the heart of any business is people. People taking action (or not taking action) is what’s ultimately responsible for delivering results. What then shapes the actions taken during mergers and acquisitions? Certainly, the culture of the two organizations plays a heavy role in what people do or do not do at work. Culture may be simply thought of as what is reinforced formally or informally in an organization.

The A-Team
A second factor that is often overlooked is involving people at an operational level in the integration team.

Capitalizing on synergies and eliminating redundancies are often focal points in delivering the result. Postmortems of failed integrations show not having a well-executed integration plan at or near the top of the list of contributing factors. Furthermore, THE critical element for execution is thought to be having the right people engaged on the integration team. Without having people who are intimately familiar with how work gets done involved in the planning and execution of the integration team, the probability of failure or inefficiency and rework are dramatically increased.

Eyes on the Prize
Keeping the final result in front of everyone is the third tenet for successful mergers and acquisitions. Revenue growth and synergies tend to be slower if they happen at all. From the earliest whisper of a merger or integration taking place, organization distraction is a real danger. There is an inspirational future that mergers and acquisitions create for organizations.

The leaders of an organization need to be able to manage the organization with one foot in that future and one foot firmly grounded in today’s business performance. Managing the message and keeping the workforce focused on delivering results can make the difference between failure and success.

A Future by Design
Successful mergers and acquisitions often follow the pattern of slow, slow, slow, quick. Sufficient time for planning cannot be understated and even more time for integration is essential. Even the most straightforward mergers and acquisitions deals are complex. No matter the intention, mergers are often takeovers with one organization ‘winning’ and the other ‘losing’.

Putting aside the emotional turmoil and roller coaster that often accompanies mergers and acquisitions planning and implementation, the volume of work can rival the day-to-day business operations. At some point, every plan breaks down and upsets occur. Taking sufficient time for planning upfront will allow for breakdowns to be handled expediently without derailing the project. Taking sufficient time for planning and execution is a key success factor in mergers and acquisitions.

Mergers and acquisitions can be the key to organizations cementing their leadership position in a given industry or be the gateway to tapping into new markets or geographies. Yet, most mergers and acquisitions fail to deliver on the promise to create value. Ultimately, success boils down to creating a designed future and the path to get there, involving the right people in the process, and managing the business environment in which they operate.