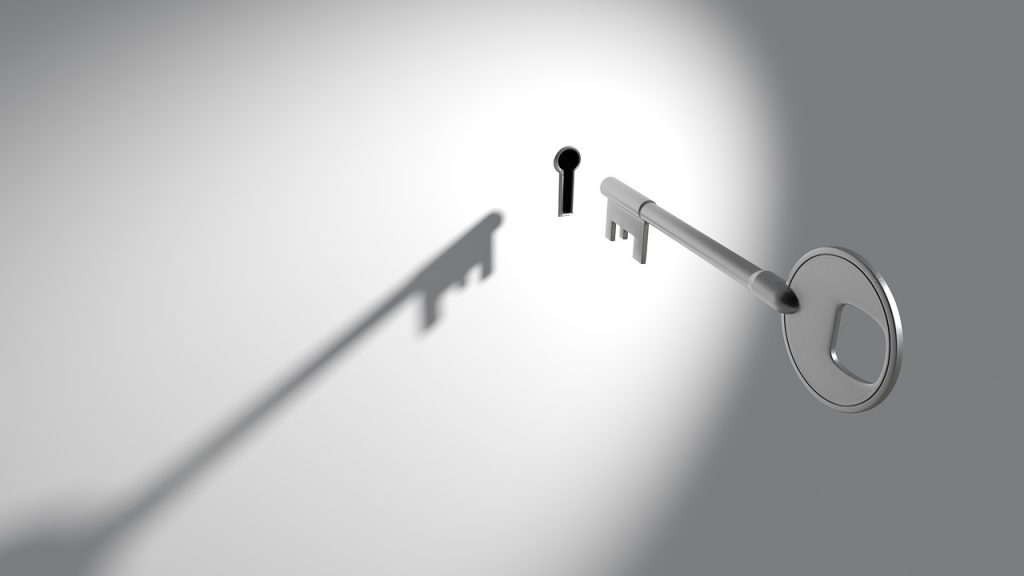 According to Wikipedia, unconscious biases are “learned stereotypes that are automatic, unintentional, deeply engrained, universal, and able to influence behavior.” Recently, big corporations are bringing in unconscious bias training programs that are “designed to expose people to their unconscious biases, provide tools to adjust automatic patterns of thinking, and ultimately eliminate discriminatory behaviors.”

These trainings are apparently big business. In the US alone, it is estimated companies spend approximately $8bn a year on diversity training. Facebook designed a webpage to make unconscious bias training videos widely available, Google has put about 60,000 employees through a 90-minute unconscious bias training program, and the United States Department of Justice has trained 28,000 employees on techniques to combat implicit bias.

The training is designed to reveal people’s biases/preferences through workplace training sessions which, according to most of the training outfits, allow people to change their behaviors. This sounds great in theory, however, according to recent research there is little evidence that it changes behavior. Some say that this training may actually deflect managers from addressing the organizational changes that are needed. It merely serves to have managers avoid having the necessary conversations to address things head-on. John Amaechi, the British psychologist and organizational consultant, has said, the unconscious bias concept has become “a ‘get-out-of-jail-free’ card for too many.”

Do people change behavior in the workplace when they become aware of something?

In an organization, people will often meet at the water cooler or the hallway and bond about things that do not work. They meet again the next day with the same complaints. You will hear things like: “the company is so slow to adopt new ideas”, “those meetings are a waste of time”, “my manager doesn’t listen to me”. People already know they have a view of something, they already know that it’s not working, but they don’t act to change it. Despite the awareness, it persists.

Merely revealing unconscious biases does not automatically lead to an alteration in behavior – all this type of training does is have you see it. What’s missing is the access to actually transforming the culture from simply revealing it. The real magic happens when you’re able to actually separate yourself from those biases and unhook yourself from them.