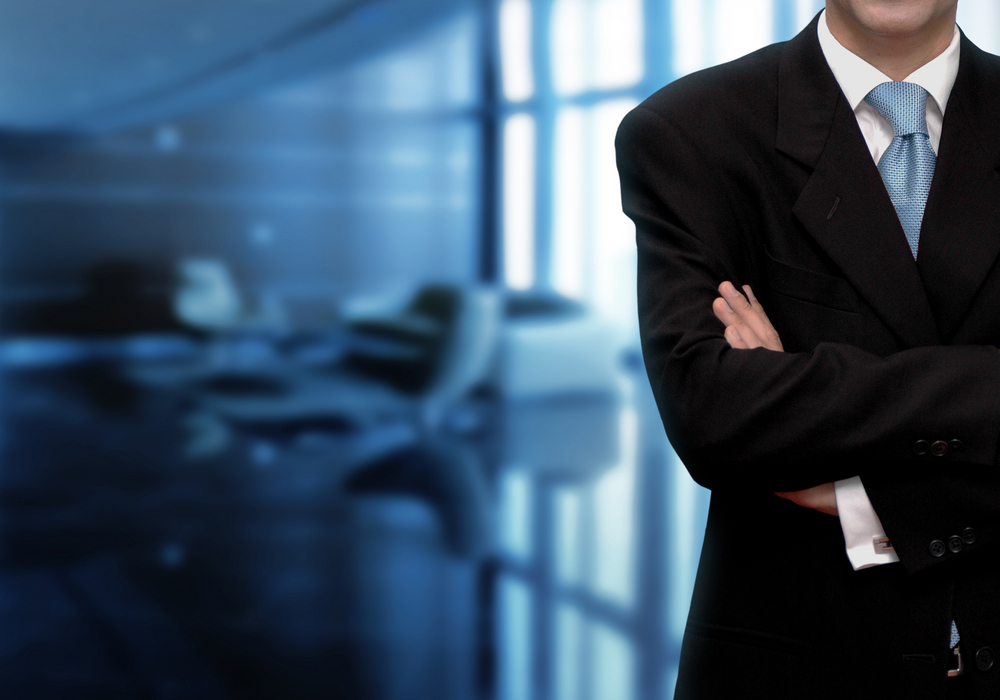 Why Transformational Leadership is Reinventing the Markets

Transformational leaders do not adapt to the market—they invent the rules. Whether you call it benchmarking or best practices, many companies watch and emulate what other companies do. Even though executives know that competitive advantage comes from differentiation not imitation, they fear falling behind. Especially in rapidly transforming industries (think healthcare and entertainment), companies closely watch their competitors and then work to quickly adapt to and manage change.

The Problem is Adapting to Change Leaves Companies Flat-Footed

During enterprise transformations, many companies attempt to adapt their businesses to the shifting preferences of their customers by copying best practices. Yet, companies that emulate others are often caught flat-footed. At best, by the time they finish implementing one change initiative, they catch up just in time to watch a new change sweep the industry.

How does a company invent the new rules of the game to lead in a rapidly transforming industry?

Unfortunately, the board, executives, and yes, even strategy consultants, in established companies do not start with a tabula rasa; they bring their past successes (and failures) into any conversation about the future. Startups with no history often have an advantage. Guy Kawasaki brilliantly illustrates this point in his speech about disruption in the ice industry:

You would think that the ice harvesters would see the advantages of ice making and adopt this technology. However, all they could think about was the known: better saws, better storage, better transportation.

The first step, then, is to reveal one’s one biases and assumptions to clean the slate before inventing a new future. Otherwise, one runs the risk of an arms race of better saws in a market shifting to ice-making.

Creative Destruction: Transformation Begins by Declaring an End to the Past Era

Before inventing a new model, culture, and strategy for their business, transformational leaders begin by accounting for, acknowledging, and honoring the past and then declaring an end to that era. The hidden assumptions and deeply-held beliefs in the company shape the company’s culture, business model, and operating framework and will continue to do so unless acknowledged and ended.

When Control Data, a supercomputer manufacturer, successfully transformed into Ceridian, an information services provider, its leaders honored the company’s past successes, acknowledged what had made the company successful, and were publicly straight with everyone (including themselves and the board) that their current business model, formula for success, and corporate culture would no longer win in the marketplace.

Usually, that kind of straight talk only comes in the face of a crisis, but leaders can take such a transformative stand at any time. Rather than adapting what has been done in the past to fit the future, transformational leadership begins by completing the past. Completing the past leaves a blank canvas upon which to invent, rather than adapt to, the new rules of the game.