Writing the Book on Transformational Change

By natalie.rahnOctober 6, 2014May 5th, 2022No Comments
By Geoff Williams minute read 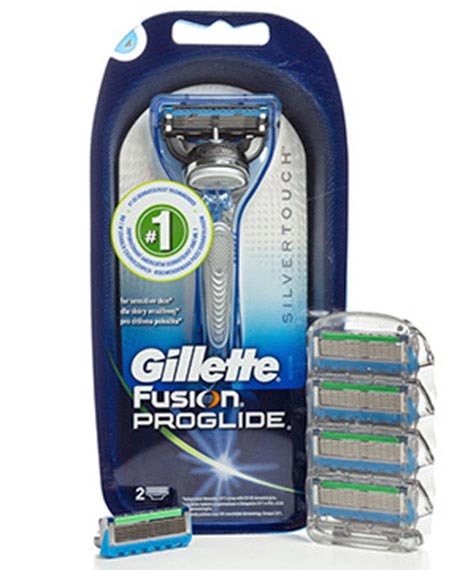 If that seems rather obvious, that may be in part due to Rosabeth Moss Kanter’s book Change Masters: Innovation and Entrepreneurship in the American Corporation, a business classic about how corporations can successfully and dramatically evolve. It hit bookshelves in 1983 to great acclaim and was named by the Financial Times as one of the most influential business books of the 20th century. In the 21st century, Kanter has been no less influential. She holds an endowed chair, the Ernest L. Arbuckle Professorship, at Harvard Business School, specializing in teaching strategy, innovation, and leadership for change. Kanter, who has 23 honorary degrees from colleges and universities, has been named to numerous lists, such as the Times of London’s “50 Most Powerful Women in the World.” Her last book, SuperCorp: How Vanguard Companies Create Innovation, Profits, Growth, and Social Good was named one of the best 10 books in 2009 by Amazon.com.

A WILLINGNESS TO LET GO OF WHAT BROUGHT SUCCESS

You shouldn’t reinvent yourself just for the sake of it, and a dramatic transformation needn’t mean your company stops doing what it’s always done best. As Kanter observes, “Delta went through a transformational change, but they’re still an airline.”

“One of the dilemmas of trying to transform a company is that you need to have top management who really believes that you have a model for the future,” Kanter says. “And that can be challenging because the old model may still have merit. So you have to be willing to let go of your legacy in order to try something new, or to think about what aspects of the legacy business are worth preserving for the future.”

A CULTURE THAT EMBRACES INNOVATION

Kanter cites what she calls the innovation pyramid as being the best strategy for executives who want their company to explore and discover new business frontiers.

“At the top of the pyramid, you have a few big bets, and you invest really big in those bets,” she says. “So if you’re in manufacturing, you might focus on related area services. At the middle of the pyramid portfolio, you’re funding promising new ventures, but you really don’t know yet whether they’ll pay off. And at the bottom of the base, you put a little funding into a lot of ideas, including improving existing products and services. And you might borrow a portfolio strategy in the same way an investor does. If you’re a giant company in the Fortune 100 or 200, you might have 60 or 70 experimental projects, where you expect 10 percent to pay off in a big way, 10 percent to fail, and the others will wind up somewhere in the middle.”

“If you’re a smaller company,” she adds, “maybe you have a dozen projects.”

Kanter says that the innovation pyramid is designed as such to win the argument that “you don’t get innovation without a marketplace of ideas.”

She suggests that even companies with visionary, transformational leaders — think of the late Steve Jobs — would benefit from this approach. “Even if you have a genius at the top, he or she might not always be right. You need employees and customers to weigh in, and that’s why the culture matters,” Kanter says.

Kanter cites Gillette, now owned by Procter & Gamble, as a company that mastered the innovation pyramid. For many years, the company had focused on unveiling the latest and greatest in new razors, but eventually management came to realize that those big blockbuster products were always going to be spaced out — and that between their big product splashes, they could be trying to gain market share with additional product offerings. So the company began innovating across the board, and that’s how the battery-powered (Gillette manufactures Duracell batteries) Oral-B toothbrushes and the five-blade, battery-powered Fusion shaving system both came to be. Gillette’s innovations, however, weren’t limited to what they sold but how the company operated, making improvements in marketing, human resources technology, and even in its legal department.

And, of course, it sounds like a lot of common sense, but it can be difficult to execute. “It’s easy to say that we’re going to fund innovation, but you have to make investment decisions today, and every division is going to argue that you should invest in them, and it’s not always clear what you should invest in. And executives can think they’re open and shoot down every idea, and they can rightfully say that it’s difficult to decide to bet on something unknown and uncertain when you have a clear business already. But when you manage to transform your company through new concepts that excite the company and energize its people, you can sometimes do great things.”

A COMPANY THAT REFLECTS THE OUTER WORLD

You can’t just stare out the window and believe you have a sense of what’s going on outside — you have to invite the outside into your offices. In other words, the people you meet in the hallways and see at the cafeteria should look like the public your company serves.

Kanter also sees a pressing need for corporations to attract the millennial workforce.

“We give lip service to new workplace models that are much more flexible, but companies need to be able to handle people who work part-time, shared jobs because we’re going to lose a lot of talent if we don’t,” Kanter says. “Already, the millennial generation isn’t interested in working for big companies. They want to be entrepreneurs.”

It’s a symbiotic relationship, Kanter suggests. Smaller companies benefit from tapping into a bigger company’s distribution network, and the bigger companies benefit from being exposed to fresh ideas, Kanter says. And, regardless of size, a business that needs to transform itself in a hurry needs to be agile-thinking and nimble enough to act quickly.

Because as Kanter says, “It’s never totally clear when you have to decide that you need to change. When it is totally clear, it’s often too late.”