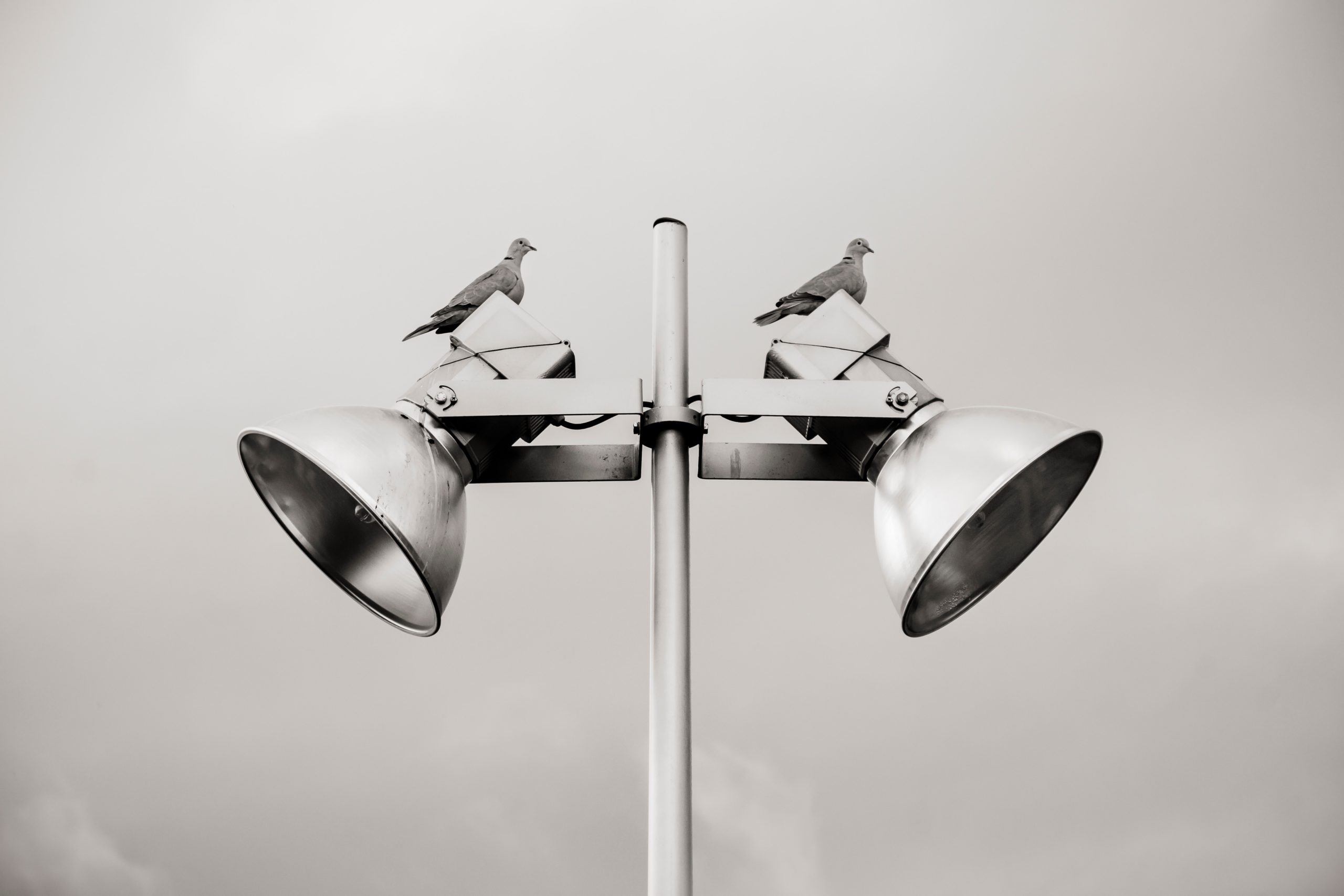 Your Leadership Speaks Volumes When You Don’t Speak Up

Something was wrong. That much became clear just minutes after we walked into the lobby of our client’s offices. The large, publicly traded computer company had hired us to help take its culture from one driven by engineers to one driven by the marketplace. The process was complex and not inexpensive, as it involved a large, internal, educational effort including training teams on how to understand and even create new opportunities in the market.

But while this process was ongoing, the division we were working with inside the computer company missed its budgets. The division’s general manager decided to stop the training immediately as a way to save money and get the division back on target for the next quarter. And that set off a chain reaction he hadn’t expected, one that became obvious to us as soon as we walked through the client’s hallways: people were surprised to see us. They assumed that since the training had been halted, management was no longer committed to transforming the division and that everyone was supposed to just go back to business as usual.

It was a reasonable assumption. But it wasn’t true. And when management learned what people were saying, they decided to put a stop to the gossip. Not by restarting the training, which was still too expensive for that moment, but simply by communicating — a lot — with everyone on the team.

They communicated in multiple formats to every part of the team — over and over until it was clear that management meant what it said: The division was committed to transforming itself, and the training would resume as soon as possible. Here’s how that message was delivered.

Instead of a simple email or memo, the managers had a newsletter written, which they distributed internally. It addressed the most recent quarter and the financial challenges the division was facing. The newsletter also discussed the transformation effort and its future.

For three weeks, the general manager held a series of lunches with groups of 15-24 people in the division where he answered questions on the transformation effort and made his commitment to it clear. His vice presidents held similar lunches with smaller groups. Halfway through this process, management also held several town hall-style meetings that gathered most of the division’s employees to reinforce the message: The company had not, and would not, abandon its efforts to change.

And the outcome? Within weeks, the division had recovered its momentum and gotten its budgets back on plan. Meanwhile, the gossip stopped and employees became newly energized about the transformation taking place, even though the training was still suspended.

The lesson here is simple: In a big organization, how you deliver a message counts. Are employees questioning your commitment or your plans? Then take the time to talk. Talk to as many people as possible, and do that talking in person.